Tallinn mayor: We will wait for other offers to renovate Linnahall 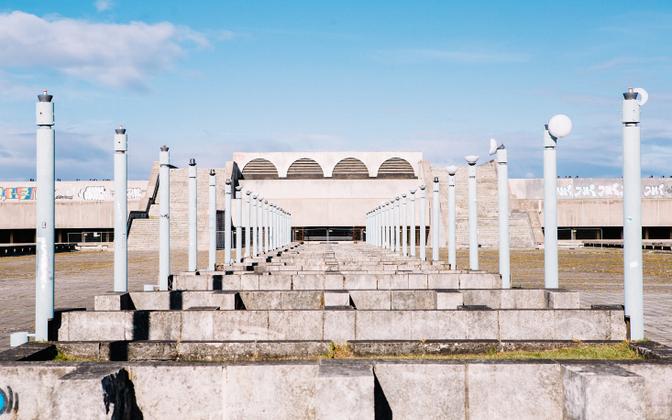 Mayor of Tallinn Mihhail Kõlvart (Center) met with representatives of investment fund manager BaltCap’s infrastructure fund on Friday to speak about renovating the Linnahall building. The city is awaiting BaltCap’s final proposal by the end of the summer, but is keeping an eye out for other offers.

“The conditions for when the fund period ends are also more flexible. For example, there is an option where the property is left to the city after the investment period,” he added.

No agreements were made during Friday’s meeting between the city government and BaltCap and Mihhail Kõlvart said the city is awaiting a more detailed proposal. “Of course, each proposal to us includes a financial formula and that formula is our main point of discussion,” he said.

“Tallinn is in a great financial situation and we are also capable of getting this loan on conditions that no fund can offer us. Then there is this substantive question of why one or the other should be better than the city’s capability to realize this project independently,” the mayor noted.

Kõlvart said arguments must be financial and pricing must be discussed for softer arguments, as well.