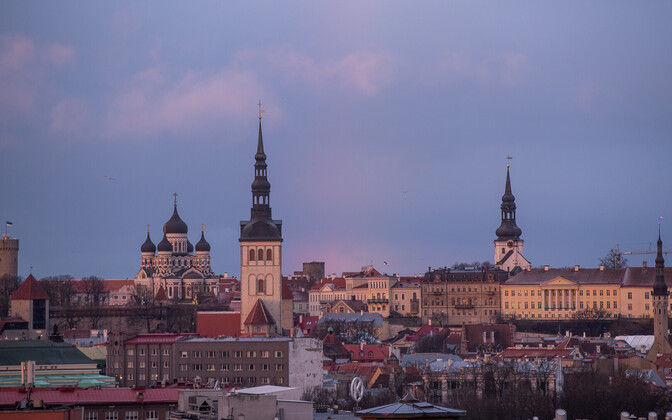 The chairman of the council, Tiit Terik, said that the aim of the budget was to make sure that all residents of the city cope well regardless of their age and all services are ensured. As one such measure, the support for the elderly, meaning the pension supplement paid by the city, will rise from the current €100 to €125 from next year.

“The main source of income for the city is the personal income tax, which has declined a bit, however. To alleviate the impact of the crisis, reserves accumulated earlier will be tapped into, whereas borrowings will be used partially to finance investments,” Terik said.

Investments are budgeted to total €165.6 million, which is 17 percent more than this year. The actual need for the loan planned to cover the investments depends on the inflow of the city’s revenues during the next year, the balance of the city’s liquid assets as well as the implementation of the planned investments.

The city’s revenue will decrease by a total of 1 percent — personal income tax revenue, subsidies received, as well as land tax and dividend income will decrease. The main reason for the lower receipts of the city’s main source of income, income tax, is the decrease in the number of income earners in 2020 due to the crisis.

The budget strategy points out that the further wellbeing of the economy in this crisis is determined primarily by getting the COVID-19 virus under control. According to the baseline scenario of the Ministry of Finance, Estonia’s GDP will decrease by 5.5 percent in 2020 and grow by 4.5 percent in 2021, being at the end of 2021 about one percent smaller than the level seen at the end of 2019.