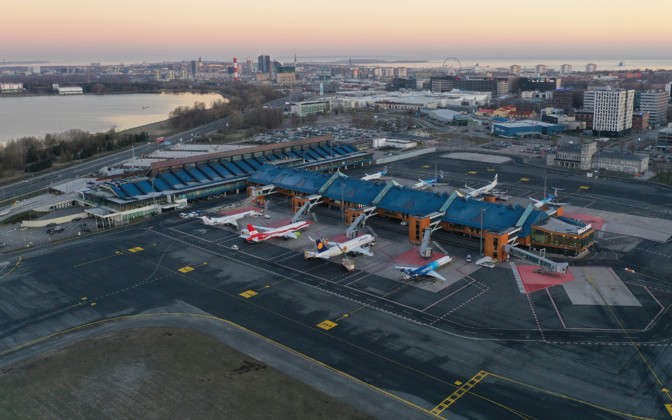 In September, 45,225 passengers passed through Tallinn Airport, which is approximately 15 percent of the volume of passengers in September last year; however, the number of passengers fell 46.4 percent compared to August 2020.

He noted the airport is very pleased with the government’s September 29 decision, which will allow flights to countries with an infection rate below double the EU average. “This provides the opportunity to reopen a large number of routes that had been suspended until now,” he added.

According to the flight schedule, routes should be opened to Brussels, Berlin, Amsterdam, Edinburgh, Oslo, Stockholm, Milan, Vilnius and Vienna over the course of next week.

Pargmae said the next step should be to update the methodology for the self-isolation restriction because at the moment people have to stay home even if they arrive from a country with a lower infection rate than Estonia.