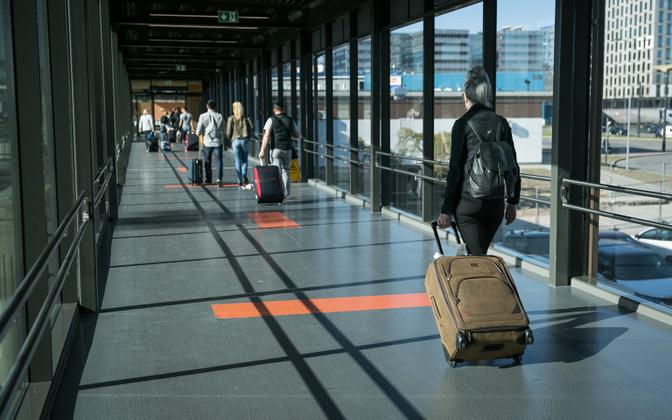 From this summer, direct flights from Tallinn Airport will travel to twenty-six international destinations, in twenty countries, as travel restrictions start to at least partly lift. This is still little more than half the total for summer 2019, however, when forty destinations were on the agenda.

The airport’s commercial manager, Eero Pärgmäe, told ERR Thursday that: “Currently, it could be said that the summer flight schedule is now relatively set in stone, i.e. tickets can be bought and the schedule is certain”.

“The airlines are dealing with autumn and winter, and I think that in addition to Ryanair and NyxAir routes, there may be more routes opening in winter,” he went on.

Direct flights to Rome, Zürich, Brussels are starting up in July, with Vilnius following in August, Pärgmäe said.