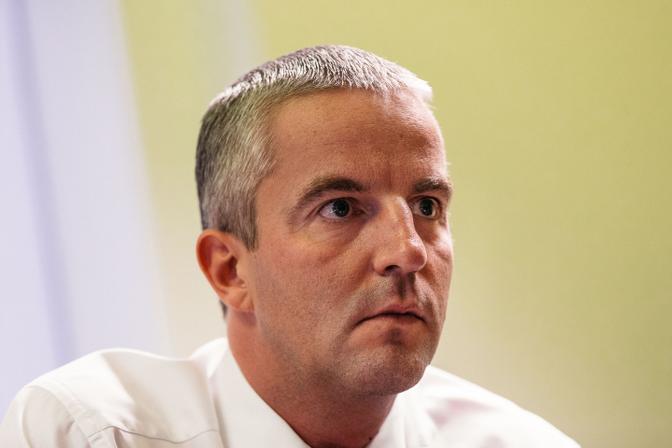 Tallink filed the legal claim at Harju County Court Monday. The port fees concern the main ferry harbor in central Tallinn, and Tallink is citing the terms of the Competition Act in its claim.

Tallink CEO Paavo Nõgene said: “Tallink Grupp and the Port of Tallinn have held negotiations to ensure equitable pricing for the services provided in Tallinn Old City Harbor for quite some time already, including already in 2018. We believe that the Port of Tallinn has a dominant position in various goods markets, primarily in the market for providing port services at Tallinn’s Old City Harbor.”

The Port of Tallinn has called the claim unreasonable, and says that it has a transparent pricing policy, which dates back to 2016 and which have not risen in line with inflation.

The Port of Tallinn also says that it conducts no special deals with any passenger ferry lines, while its fees are highly competitive for the region, being lower than those in Helsinki or Stockholm while providing modern facilities.

Paavo Nõgene said Monday that negotiations over a period of several years, rising to a crescendo in recent months, had not got anywhere, adding that the Port of Tallinn used its market position and stock exchange listing (while the company is state owned it started issuing shares on the Tallinn stock market in 2018 – ed.) to charge fees on a non-transparent basis. He also rejected the claim that the fees were relatively lower than those of Helsinki or Stockholm.