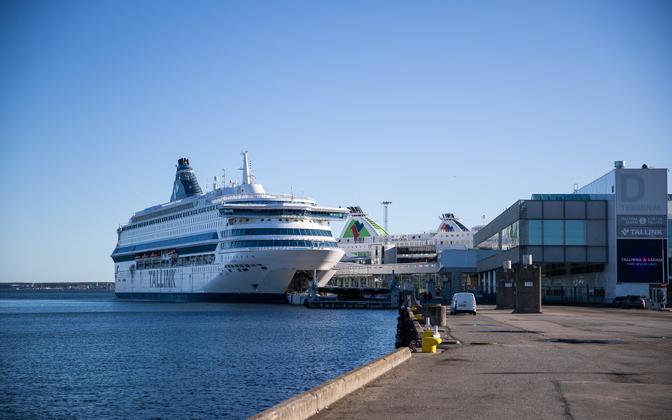 Tallink hopes to relaunch its Tallinn-Stockholm line in Mid-July, Paavo Nõgene, chairman of the Management Board of Tallink, has said

On Monday, an announcement on the company’s website said the Baltic Queen ferry would be operating on the route on the usual timetable from July 15.

“Tallink monitors the infection rates and rules of travel in Sweden and Estonia. The Swedish government decided on Friday that all visitors to the European Union will be allowed to enter the country without restrictions from July 1. If Estonia creates the same opportunity then we consider it probable to start regular traffic between Estonia and Sweden with one passenger ship from July 15,” Nõgene told ERR.

“Whether this hope is realized depends on the infection rates and the decisions of the countries. The sooner the decisions come, the more preparations we and other tourism-dependent companies can make,” he said.

The company will reassess the situation at the end of the second week of June.