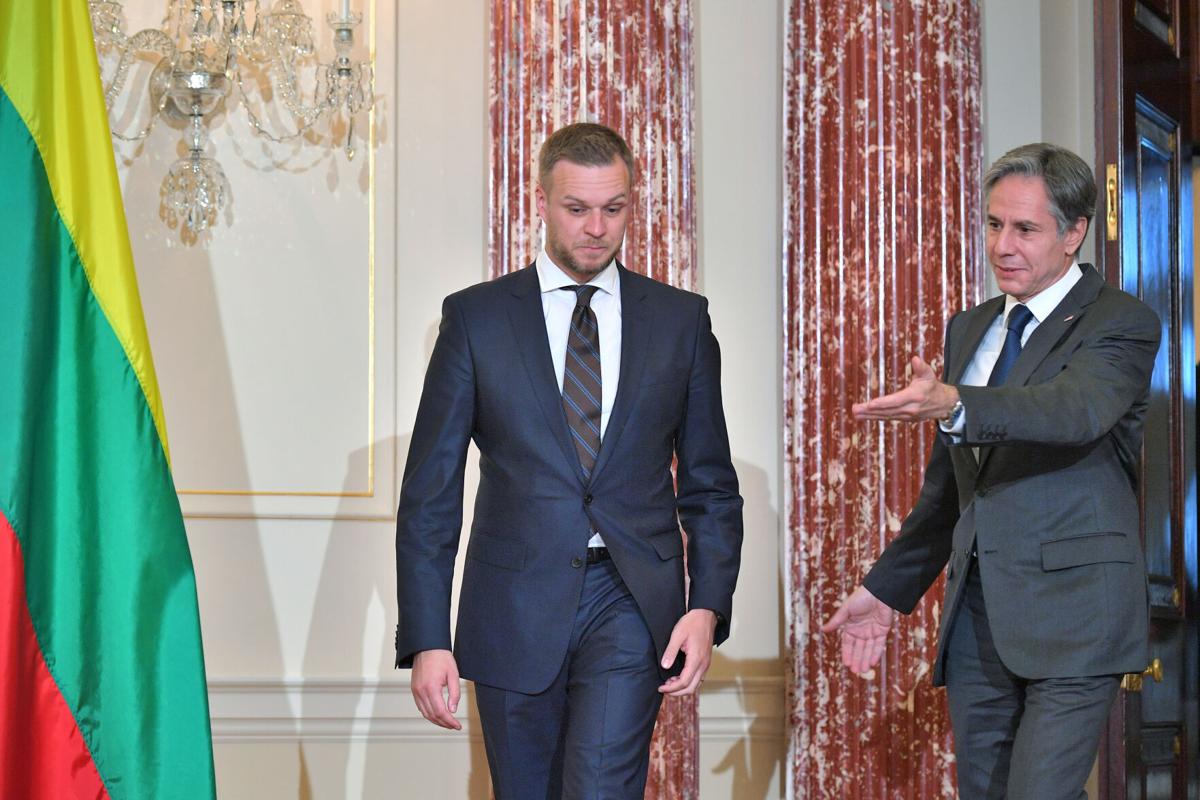 The Democratic Progressive Party (DPP) authorities on the island of Taiwan is scheduled to send a 65-person economic and trade delegation to Lithuania, Czech and Slovakia in October to “show ties between democratic friends,” an obvious provocation and an attempt to “fan the flames” amid the current spat between Chinese mainland and Lithuania.

The Taiwan delegation will leave on October 20 and the visit is aimed at “thanking those countries who promised to donate COVID-19 vaccine” and seek to boost industrial and trade cooperation, according to Taiwan-based Central News Agency.

China-Lithuania relations quickly deteriorated after Lithuania in July allowed the island of Taiwan to set up a “representative office” under the name of “Taiwan,” which is in direct violation of the one-China principle. Both countries have recalled their ambassadors amid the spat.

Meanwhile, the US has given its support to Lithuania with a call to its prime minister from Biden’s national security adviser Jake Sullivan. Sullivan “reaffirmed strong US support for Lithuania as it faces attempted coercion from China,” the White House said in a statement.

The DPP authority has tried very hard to court friends in a bid to provoke the mainland and depict the island as a “victim.” That would get the secessionist party votes. Similarly, some European politicians also use the tactics as a political stunt.

China-US tensions, and Washington’s dangerous moves on the Taiwan question, gave those European countries and the island the illusion that they can play between the two major countries. But, they are playing with fire and would shoot their own feet.

US Secretary of State Anthony Blinken on Tuesday referred to Taiwan as a country for the second time and reiterated the US commitment.

No matter what the US said, it just wanted cannon powder and chess pieces in its anti-China operation. When the US finds its own interests jeopardized, it would abandon them immediately just like what happened in Afghanistan, experts said.

Chinese diplomacy never has the hegemonic expansion gene, and takes a legal response against acts that harm China’s sovereignty.

The US should stop forming cliques and defaming China, and its petty tricks of stirring up trouble and instigating conflicts (between China and others). China doesn’t buy it.