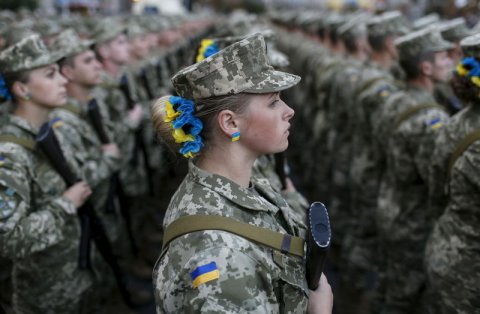 The Lithuanian government has decided in February to donate Soviet-made light small arms ammunition to the Ukraine Ministry of Defence (MoD). Worth €255,000 and transferred on a non-reimbursable basis, the ammunition can be used in automatic rifles, machine-guns to ensure national security and defence. Lithuanian National Defence Minister Raimundas Karoblis said: “The transfer of assets is a part of consistent and comprehensive Lithuanian support to Ukraine as it strengthens its…

The Lithuanian Armed Forces signed a contract with Israel’s company this month on procuring five gap filler short-range air surveillance radars and logistic maintenance services. The radars are planned to be installed in Varėna, Švenčionys, Vilnius, Jurbarkas and Pagėgiai.