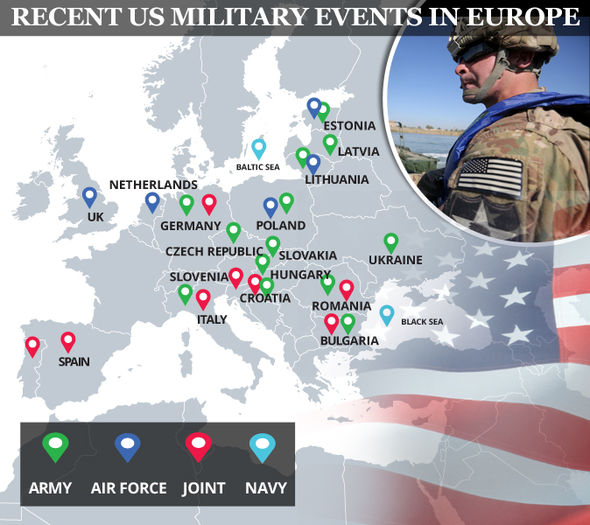 Foreign military bases are integral to preparations for war. The bases intended to increase violence, undermine international security and proliferate weapons. There are more than 150,000 U.S military troops deployed outside the country on more than 800 bases in 160 countries. These bases are the central feature of U.S. foreign policy which is one of coercion and threat of military aggression. Military bases are usually taken for granted or overlooked…

On Wednesday, 28 March, Saeima’s Foreign Affairs Committee supported in the second reading a legislative draft in accordance with which it is planned to ratify a memorandum of understanding between Latvia and Canada regarding expanded partnership in the field of defence and security.