NASA is hiring new astronauts to go to the moon 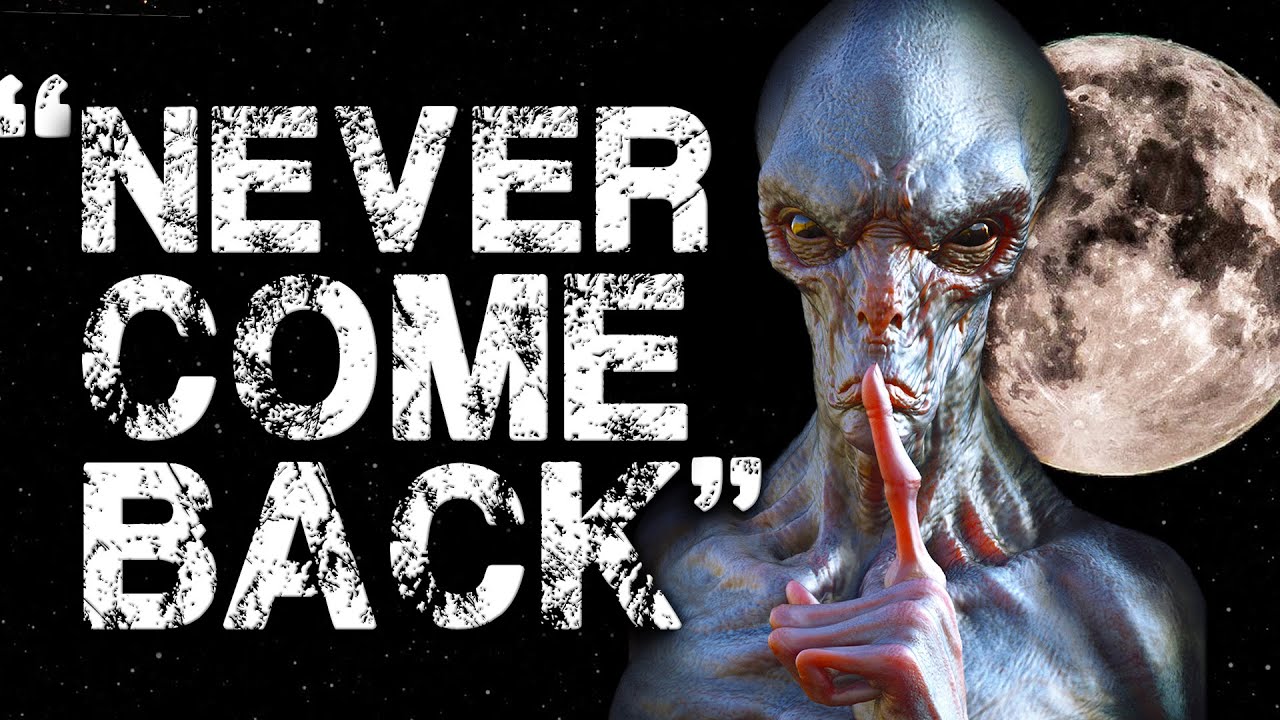 NASA is hiring new astronauts to go to the moon

Need a job with out of this world perks? NASA announced Monday that it’s hiring two astronauts — one man, one woman — to travel to the moon within the next three years to explore the satellite’s south pole. That trip, NASA said, is part of the agency’s next big mission — to establish “sustainable exploration” with “commercial and international partners” on the satellite by 2028. After that comes the…

When Nasa first began sending astronauts into space, they were confronted by a small problem. Their standard ballpoint pens would not work in space. They spent a decade and twelve million dollars designing a pen that would work below three hundred degrees, in space, and on glass. Russia used a pencil.