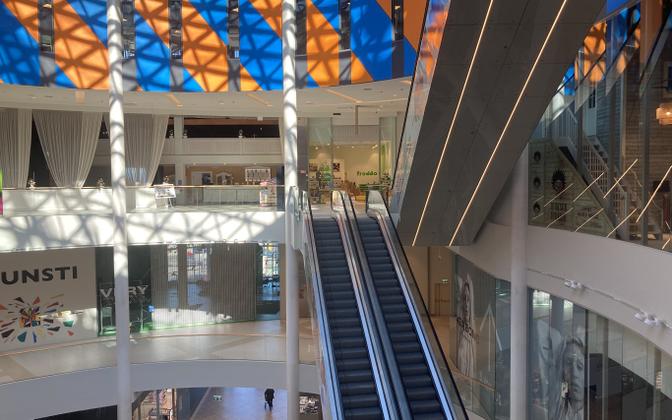 On Monday afternoon, a new auction started for the sale of the T1 Mall of Tallinn shopping center in the Estonian capital with a starting price of €65 million. Bids can be made until November 4.

Bankruptcy trustees Kristo Teder and Indrek Lepsoo are selling the 2 Peterburi Road property belonging to the bankrupt AS Tallinna Moekombinaat together with the T1 Mall Of Tallinn shopping center operating on it.

The first auction, held with a starting price of €85 million, failed.

The biggest creditor in the bankruptcy proceedings of Tallinna Moekombinaat is Lintgen Adjacent Investments S.a r.l.

The T1 mall, including the stores, eateries and service facilities located at its premises remains open.