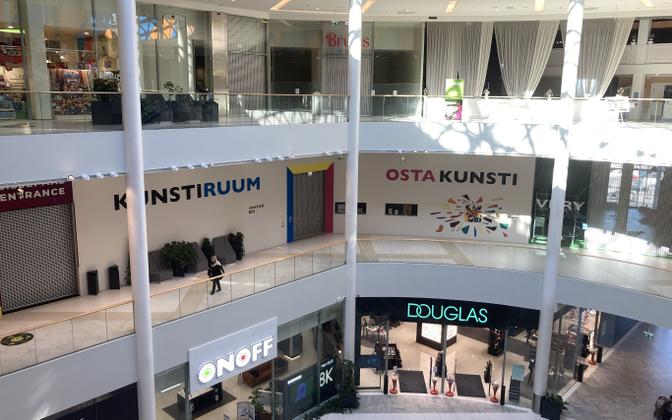 The T1 Mall of Tallinn shopping center failed to sell at auction this week with a starting price of €85 million. Another auction will take place in the coming days with a lower starting bid.

Bankruptcy trustee Indrek Lepsoo said a new price will be decided on Friday and a new round of bidding will start on Monday (September 6).

Sworn advocate Toomas Vaher, who is representing the creditors, told ETV’s daily current affairs show “Akutaalne kaamera” on Thursday there is hope the price will rise at auction.

“We don’t really know what the final price will be. We are waiting for the results of this second round,” he said.

Lepsoo said interest in the shopping center has been surprisingly high but the final transaction price and buyer will be revealed at the public auction.