Inflation to rise till next spring 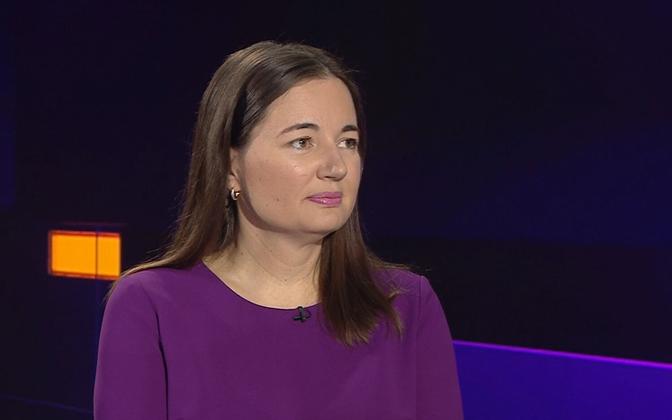 Inflation will continue to rise in the coming months, with a slowdown only likely in the second quarter of next year, senior Swedbank analyst Liis Elmik told ETV news show ‘Aktuaalne kaamera’ (AK), in an interview which follows.

Can it be forecast how long current inflation rates will last?

The rise in prices has been mainly due to higher energy prices, and according to our forecast, energy prices should be at a high level until the spring, when the heating season is over. Because of this, we also expect price rises to slow in the second quarter of next year. In the coming months, we may see even higher price increases than we have seen so far.

September saw the highest rate of inflation for the past 13 years, at 6.6 percent. In the most pessimistic forecast, how high could that figure stretch to?

Is the hope that a return to a fall in inflation will be seen from next summer?