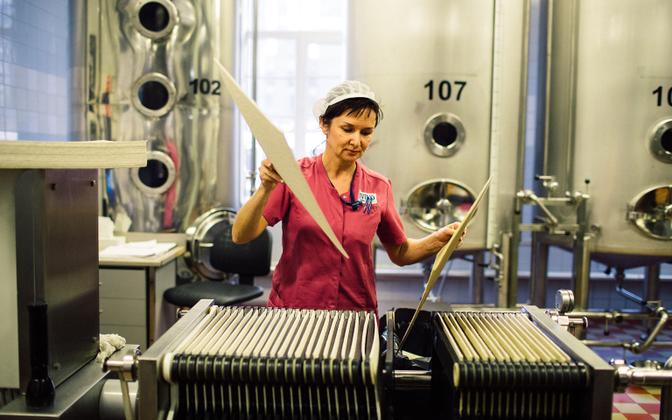 Estonian manufacturing companies have left behind the crisis year, can see both turnover and profitability growing this year, and are planning to hire nearly 3,000 people, the results of a survey carried out by Swedbank in spring 2021 show.

The strongest growth in turnover in 2021 is expected in the wood industry, which is forecasting growth of 11.9 percent, while the remaining industrial sectors expect growth of around 5 percent.

“This year’s survey revealed that industrial companies will continue to both make investments and conquer new export markets, which requires increasingly smarter production,” said Raul Kirsimäe, head of Swedbank’s industry division, adding that the industrial sector stands on a solid footing, which is why it managed to survive the crisis surprisingly well.

However, the surveyed companies also estimate that impacts of the crisis will be felt also this year, with 71 percent of respondents saying that the price of inputs has moved up, 58 percent having witnessed supply problems and 49 percent having seen a temporary decline in orders.

There were also problems with liquidity, lack of storage space and finding new supply partners. However, a quarter of the respondents pointed out that orders for this year increased instead due to the crisis.