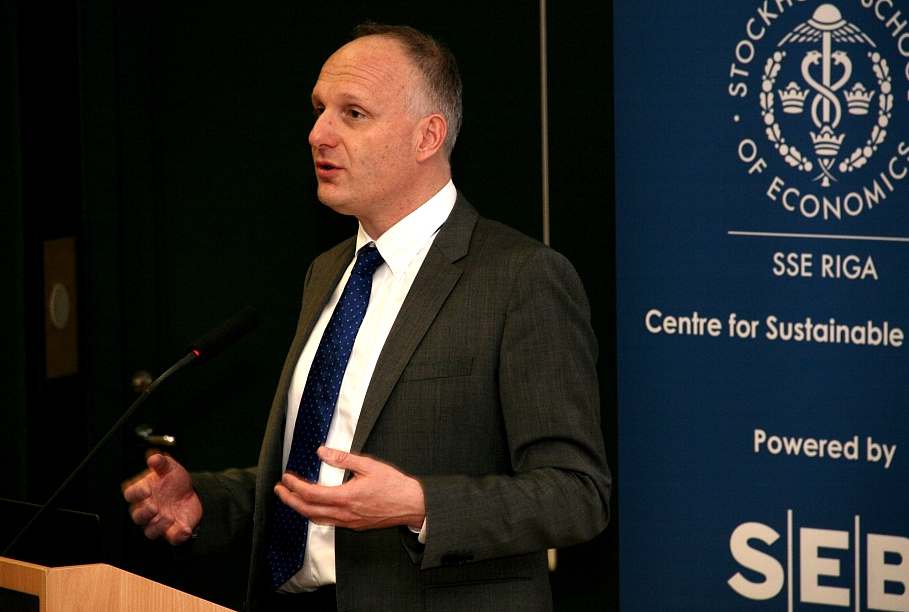 The Stockholm School of Economics in Rīga (SSE) has been named among the top 20 business schools in the world by the British financial daily The Financial Times .

SSE is named in 19th spot in a ranking of the top 50 schools, based on customised and open-enrolment programme providers, sandwiched between Cambridge University’s Judge Business School in 18th and the University of Chicago’s Booth School of Business in 20th.

“It is especially gratifying that SSE has maintained its place in the Financial Times ranking for 20 years in a row as the number one provider of continuing education for managers in the Nordic and Baltic region,” said Anders Paalzow, rector of SSE Rīga in response to the ranking.

Iese in Barcelona is ranked in number one spot.