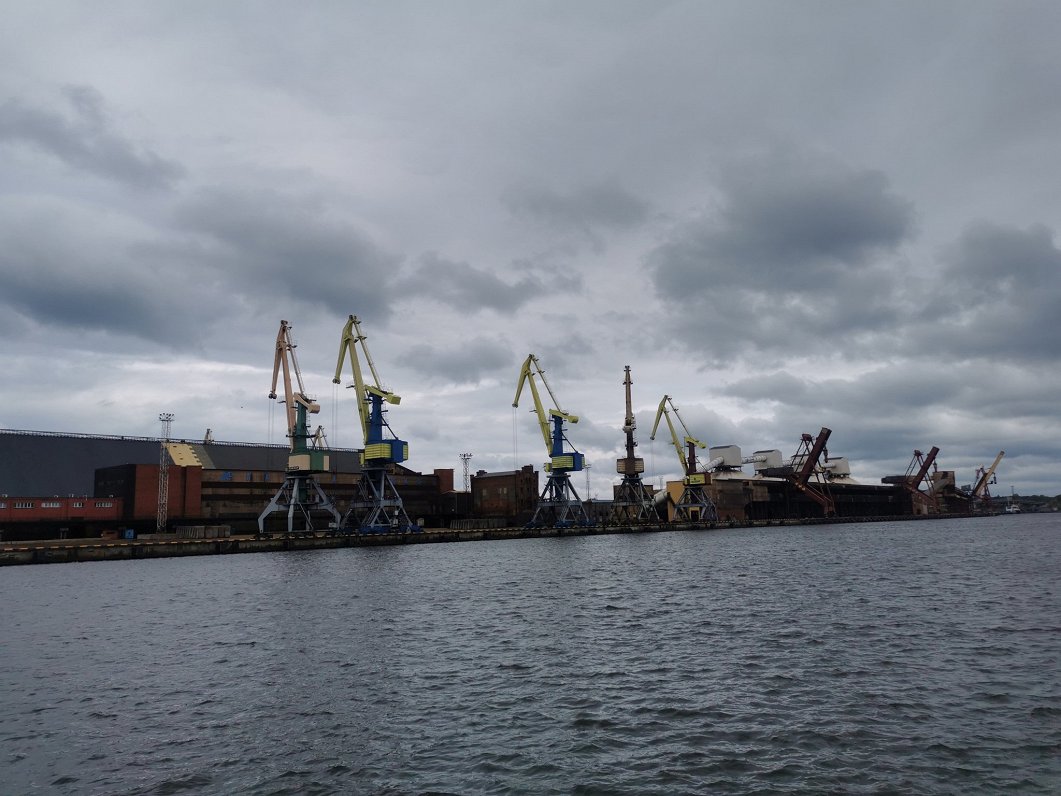 The Swedish ferry company Stena Line is deploying two new ferries on the route between Ventspils in Latvia and Nynäshamn in Sweden, Stena Line said in a release July 27.

The route is used for passenger travel and for freight. The first of the two new vessels, Stena Scandica, completed its maiden voyage July 27 from Ventspils to Nynäshamn.

“It is with great pleasure that Freeport of Ventspils welcomes the new Stena Scandica. This large and modern vessel will contribute significantly to the expansion on the route between Latvia and Scandinavia, which sends an important message to the industrial sector of Latvia and neighboring countries. Moreover, we look forward to the improved service for passengers as well, that lets freeport of Ventspils develop its role not only in the cargo and industrial sectors, but also in the growing the regions tourism industry,” Andris Purmalis, CEO of Freeport of Ventspils Authority, was quoted.