Statistics: Unemployment drops to 8 percent between April and May 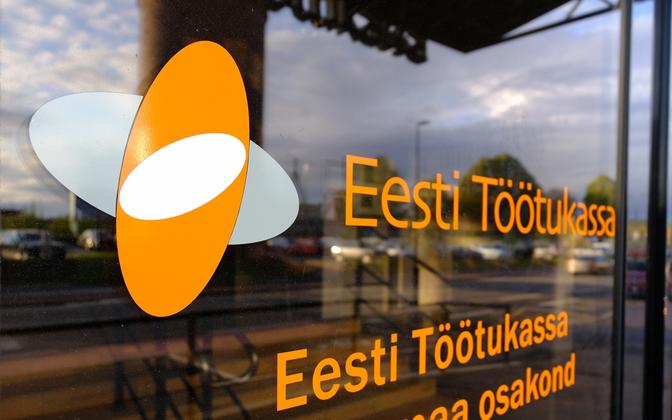 Reported unemployment in Estonia fell 0.5 percentage points between April and May, to 8 percent.

Data from the Unemployment Insurance Fund (Töötukassa) put registered unemployed at 52,362 at the end of May.

The fund had 13,095 jobs on offer at the beginning of May, nearly halving to month’s end to 6,874, suggesting that uptake was behind part of the fall in joblessness.

Unemployment figures cover the workforce from age 16 to retirement.

4,863 people declared themselves unemployed in May, compared with 7,743 in the same month last year, and 5,221 in April this year.

Ida-Viru County saw a far higher-than-average unemployment rate as of the end of May, at 13.2 percent, and Valga, Põlva and Pärnu counties were also above the mean rate, at 9.7 percent, 8.7 percent and 8.3 percent respectively.