Statistics: number of Finnish tourists fell by half in August 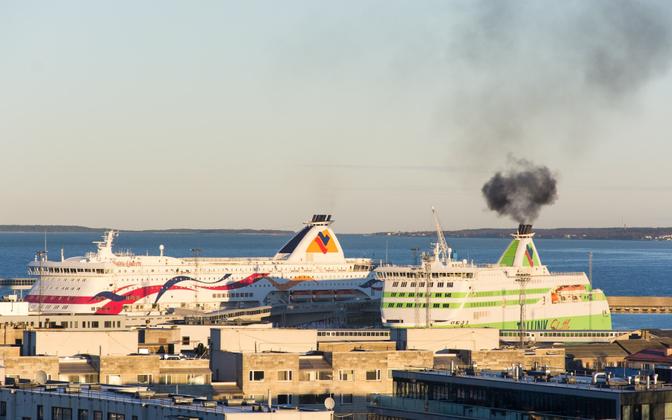 The number of foreign tourists visiting Estonia was significantly smaller than in August 2019, before the coronavirus crisis, and in August last year.

Foreign tourists spent a total of 209,000 nights in Estonia, which is 3 percent less than last year.

Analyst at Statistics Estonia Helge Laurmaa said: “The number of tourists from Finland, which has a significant impact on the Estonian hotel market, was 21,000. This represents just 51 percent of last year’s level and 26 percent of the pre-crisis level. There were 49 percent fewer tourists from Latvia and 50 percent fewer tourists from Lithuania. There were several more distant countries from which a much larger number of tourists came to Estonia compared to August last year, but these numbers were still considerably lower than in the pre-crisis years.”