Statistics: Exports up 51 and imports up 54 percent year on year 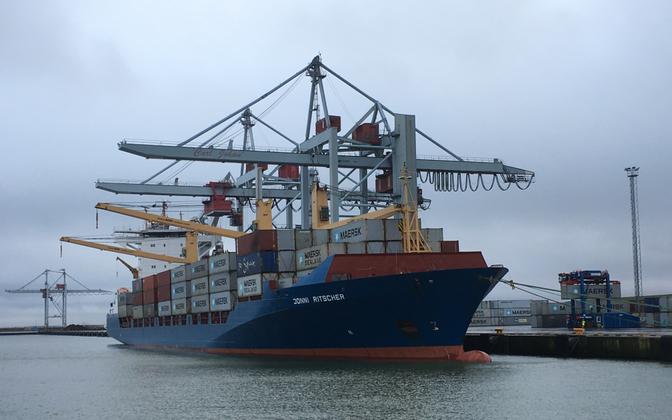 in April, exports of goods increased by 54 percent and imports by 51 percent year on year, data from Statistics Estonia shows. The trade growth was influenced by last year’s low reference base as well as by the increase in exports and imports of mineral products, electrical equipment and transport equipment.

In April, Estonia’s exports and imports of goods amounted to €1.6 billion at current prices. The monthly export value exceeded €1.5 billion for the first time. The trade deficit was €78 million , having increased by €10 million compared to April 2020.

Evelin Puura, a leading analyst at Statistics Estonia, said that higher prices of materials as well as increased volumes had a significant impact on trade growth in April. “In April last year, exports decreased by 17 percent and imports by 22 percent, as the free movement of goods was restricted in the EU,” added Puura.

The main partner country for Estonia’s exports in goods was Finland, followed by the U.S. and Latvia. The biggest increase occurred in exports to the U.S., with larger dispatches of telecommunication equipment, shale oil and processed fuel oil. Exports increased also to the Netherlands, where more processed fuel oil was exported, and to Latvia, where exports of transport equipment played the biggest role.