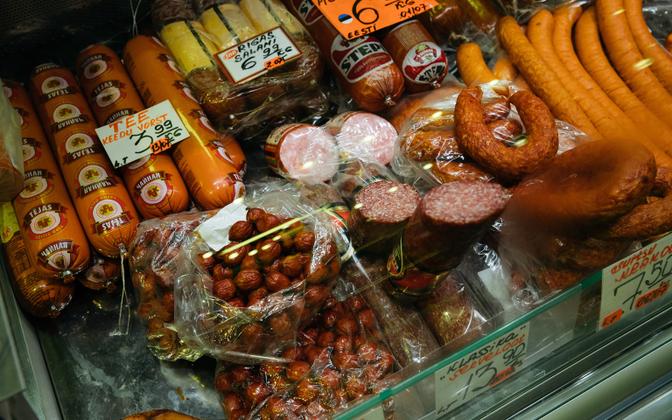 79 percent of the meat consumed in Estonia in 2020 was locally produced, state agency Statistics Estonia reports, the highest percentage in the last five years.

According to Ege Kirs, an analyst at Statistics Estonia, the total production of meat increased by 5 percent compared to the previous year and has recovered from the low production level of 2017.

Last year, 104,000 tons of meat was consumed in Estonia, 2 percent less than in 2019. The most popular is pork: 40 kg of pork was eaten per person over the year. Poultry meat consumption amounted to 27.2 kg per person, while sheep and goat meat consumption was under one kg per capita. In the last few years, beef consumption has slightly decreased again, but still 9.2 kg of beef per person is eaten in a year.