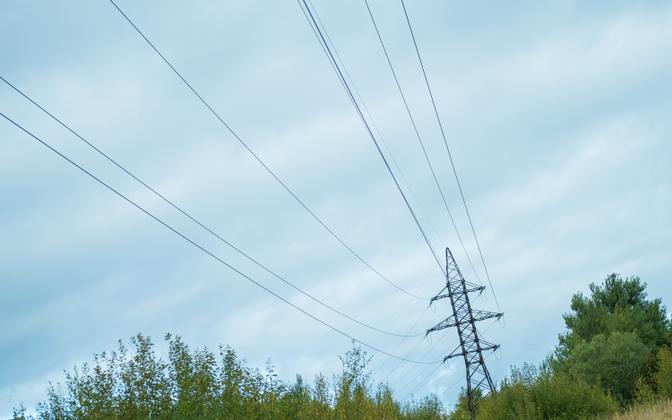 Minister of Finance Keit Pentus-Rosimannus (Reform) said that Estonia is planning a measure to alleviate the shock caused by a sharp electricity price hike. The state wants to use proceeds from the sale of CO2 quotas for which talks will be launched with the European Commission.

“The government is working on proposing a mechanism with which to alleviate the price hike shock for consumers. It is too soon to say what that mechanism will be. It is probable we will be able to use better than forecast CO2 quota proceeds.

Pentus-Rosimannus said that the European Commission has very strict criteria for use of quota proceeds that needs to be approved by the Commission.

“It is clear that very high price, that will hopefully not become the new status quo, has placed home consumers and many companies in a difficult situation, which is the problem we are trying to solve,” the minister said.

Pentus-Rosimannus suggested it would take at least a few weeks to hammer out a solution.

“Better than anticipated CO2 quota proceeds come to a little over €37 million at most. For its use, the European Commission has rather rigid rules. Negotiations in terms of whether all or part of the sum can be used to alleviate the price shock are starting,” Pentus-Rosimannus said.