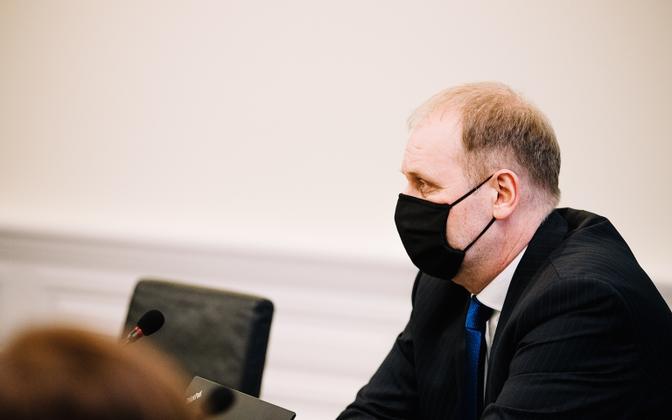 Rural affairs minister Urmas Kruuse (Reform) said: “The status of support allocations and disbursements shows that there is great interest in the measures of the development plan and the support is directed to the areas important for both agriculture and rural development.”

As of the end of 2020, support had been granted for a total of €833 million from all sources, of which €705 million had been disbursed, the Ministry of Rural Affairs said.

“In terms of grants awarded, we are close to the entire initial budget of the development plan, €992.5 million, being soon be covered by commitments. However, from 2021, an additional €307 million will be added to the budget of the development plan from the transition period of the European Union’s Common Agricultural Policy (CAP), by which we can support rural development until the end of 2025,” Kruuse, who became rural affairs minister in January this year, went on.

The Estonian rural development plan 2014-2020 is an EU-financed project, via the European Agricultural Fund for Rural Development and the Estonian state budget, focusing on five areas, namely knowledge transfer, competitiveness, the food supply chain, the environment, and rural entrepreneurship and local initiative.