State of emergency ends in Latvia: what changes? 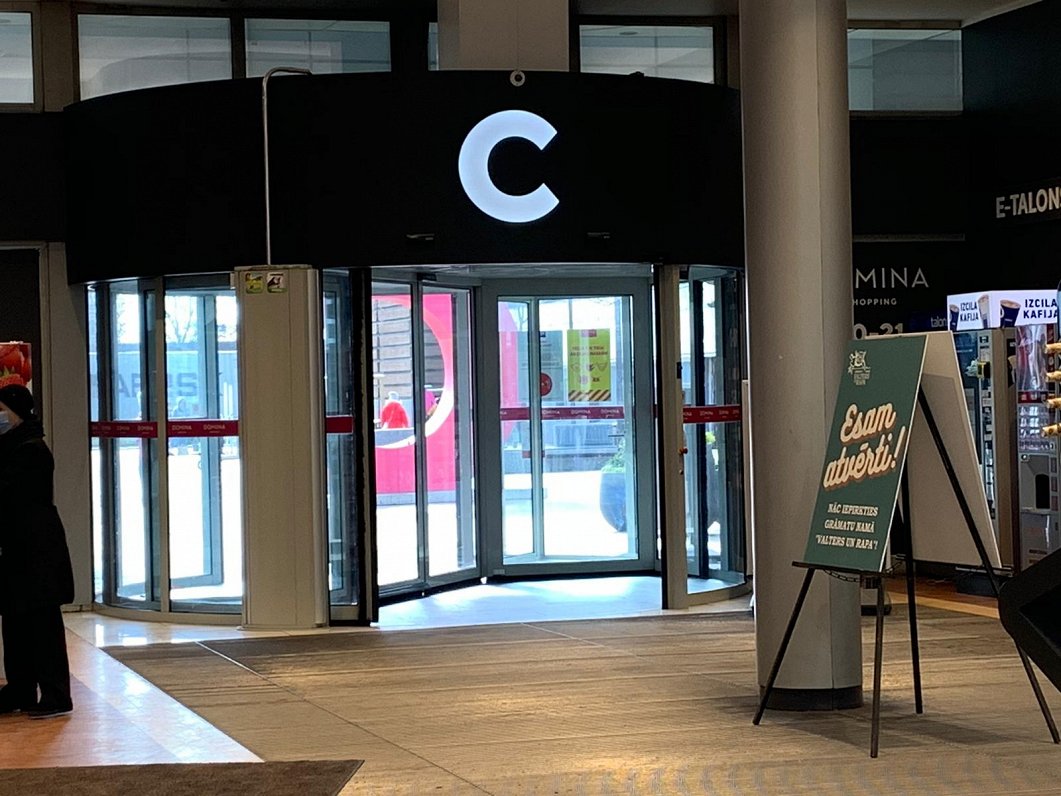 On Tuesday, April 6, the state of emergency introduced in Latvia last November formally comes to an end. Here’s a reminder of what changes starting Wednesday, April 7.

Officials  have stressed   that the lifting of the formal state of emergency would not bring a great deal of practical changes, with most epidemiological safety rules remaining in place.

Despite its dramatic-sounding name, the ‘state of emergency’ is essentially a technical term that gives the government more leeway in matters such as urgent spending priorities — as is the case in the regions of the United States, for example, after a natural disaster such as a flood or major storm.

Here is the official summary of what changes and what does not from April 7.

Both private and public events will be banned also after Easter. However, from 7 April, outdoor marches and pickets will be allowed for up to 10 people, subject to epidemiological safety measures. Two households (up to 10 people) will be able to meet privately outdoors. The current norm that up to ten people from two households are allowed to gather at a funeral and an emergency baptism ceremony, keeping a distance from others and using a mouth and nose covering, will remain in force.

As before, retail sales outlets and market pavilions will continue to provide at least 25 square meters per visitor and organize a one-way flow of customers. Where carts, baskets, or shopping bags are available, their number must not exceed the number of people allowed in the store and entry into the store without them is prohibited.

Points of sale should be visited alone, except for children under the age of 12 and people in need of assistance. At points of sale, both indoors and outdoors, staff and visitors must use a mouth and nose covering.

Subject to epidemiological safety requirements, on-site sales will no longer be restricted by product lists from 7 April. The Cabinet of Ministers took into account the assessment of experts that the full resumption of operations of shopping centers poses too great a risk of gathering, and thus a risk of an increase in morbidity. Therefore, only grocery and hygiene stores, pharmacies, optical stores, florists, bookstores, and press outlets will be able to operate in shopping centers/malls with an area of more than 7,000 square meters.

Stores in large shopping centers offering other product groups via distance ordering (e.g. pay online and collect in person) will no longer be able to open.  However, service providers in shopping centers will be able to continue operating as before.

From 7 April, regardless of the assortment of goods and retail space, all stores having a separate entrance and not located in a shopping center with a sales area of more than 7,000 square meters will be able to open their doors to customers. In smaller shopping centers all points of sale will be able to work subject to merchants and customers complying with safety requirements.

From 7 April, the organization of street trade without entertainment events, such as themed parties and attractions, will also be allowed. Up to 20 merchants may participate in such fairs and the organizer must ensure a distance of at least two meters between the stands, the flow of visitors and the demarcation of the territory.

The Cabinet of Ministers approved the safety requirements that both caterers and visitors will have to comply with in the field of public catering when the epidemiological situation in the country will be safe enough to be able to resume outdoor catering areas. Until then, however, catering establishments can continue to operate providing food and drinks for takeaway only.

Rules remain essentially the same. Instructions available on public transport must be observed also after Easter so that occupancy does not exceed 50%. It is recommended to avoid use of public transport as far as possible opting for alternative means of transportation, for example, walking or riding a bicycle.

Kindergartens will continue to operate on-site also after 7 April. To reduce the risk of Covid-19 spread, employees should strictly adhere to epidemiological safety requirements, including the use of mouth and nose covering. Kindergarten staff will continue to be tested once a week.

At other levels of education, it is primarily stated that learning takes place remotely, but with a number of exceptions, considering education as one of the government’s priorities and children’s psycho-emotional health.

From 7 April, in municipalities where the two-week morbidity rate per 100,000 people does not exceed 200, on-site education can be organized for students from grades 1st to 6th and students of 12th grade. For students of grades from 7th to 11th on-site studying can take place on a rotating basis so that the classes in the educational institution do not overlap. In order to resume on-site studying, the educational institution must provide epidemiological requirements and weekly testing of staff.

Individual face-to-face consultations will also be available throughout Latvia for 12th grade students and those students that are subjected to risk of dropping out of school, and for those students of vocational study programs who have to pass state examinations in the first half of 2021. On-site consultations take place only at the individual invitation of the teacher in accordance with the epidemiological safety procedure. The consultation time should not exceed 40 minutes.

In municipalities where the 14-day cumulative morbidity rate of Covid-19 per 100,000 people exceeds 200, on-site studying for 12th graders can be organised no more than two days a week in the subjects where centralized examinations are taken. In these municipalities up to 5 on-site classes held outdoors per week can be organized for students of other grades and up to a maximum of 10 people per group.

From 7 April, it will be possible to organize on-site classes outdoors for groups for up to 10 people in vocational education, interest education and artistic collectives.

It is worth noting that at its March 26 meeting, the Cabinet of Ministers also considered what decisions might be needed if the incidence of Covid-19 increases rapidly. Plans provide for strict restrictions on movement, allowing people to go to work and for an hour long walk no more than three kilometres from their place of residence. Only people who ensure the continuity of urgent and important work or work in production and construction would be allowed to work on site. Stricter restrictions would also apply to points of sale and service providers.

On the other hand, improvements in the epidemiological situation would lead to a gradual loosening of restrictions under the four-stage plan  outlined in this other story  .