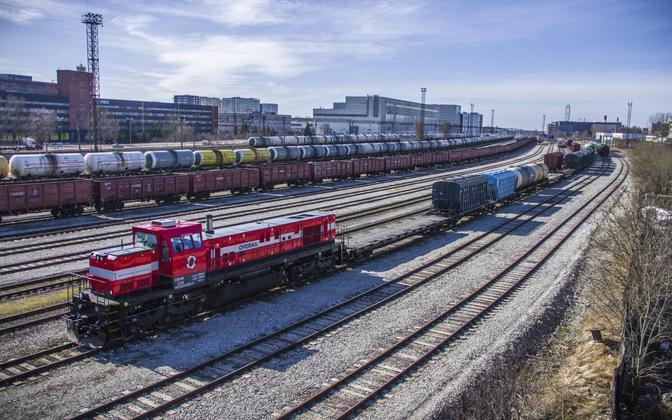 Following the listing of Enefit Green on the Tallinn Stock Exchange two weeks ago, the state is planning to transfer its majority stake in rail operator Operail at the beginning of next year. Next is technical service provider Teede Tehnokeskus and the state will consider developing a grid company based on Elering and Elektrilevi, which could also be listed.

Railway transport company Operail, which was separated from the Eesti Raudtee group, is currently completely owned by the state. “At the moment, the final preparations, final audits are being conducted and then the privatization process will begin,” said Minister of Economic Affairs and Infrastructure Taavi Aas (Center).

Aas hopes the deal could be signed in the first quarter of next year. “A part not related to freight transport in Estonia will be transferred from Operail – a wagon rental business, which Operail conducts in Finland,” the minister explained.

100 percent of Teede Tehnokeskus will be transferred and the government will soon give its final proposal on the topic, the minister added.