State budget to fit into EU target next year 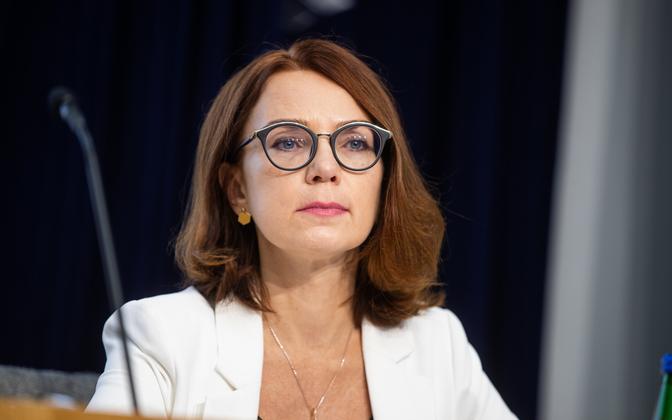 Estonia’s fiscal deficit will fall enough to fit in the so-called EU Maastricht criterion or below 3 percent of GDP again next year.

“We will reduce structural deficit in the volume of €400 million next year, with nominal deficit falling by €300 million. Because we have managed to rein in spending, we will be in compliance with EU fiscal rules again next year, reaching a deficit of fewer than 3 percent of GDP,” Minister of Finance Keit Pentus-Rosimannus (Reform) said at the government press conference on Thursday.

The finance minister added that while a year ago, the state’s loan burden was forecast to count for over 30 percent of GDP or €10 billion next year, the current fiscal plan will see debt limited to 20 percent and fall short of €6.5 billion.

The government approved the 2022 state budget plan on Thursday.

Countries in the Eurozone have to bring their national legislation in line with relevant EU law and meet specific conditions designed to ensure economic convergence. These requirements are known as the Maastricht convergence criteria that include a public sector fiscal deficit of 3 percent of GDP and a public sector debt of fewer than 60 percent of GDP.