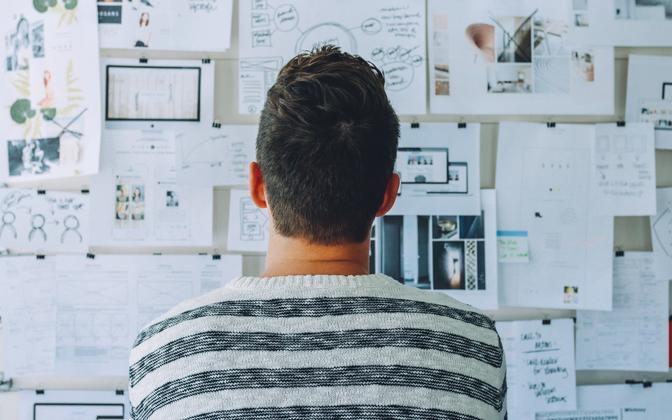 The number of people employed in the Estonian startup sector grew by 130 percent in five years, whereas the sum total of labor taxes paid by the sector’s companies more than tripled during the same period, Startup Estonia said on Friday.

In 2016, when systematized data on the sector began to be collected, a total of 2,625 people worked at Estonian startups and startup companies paid a total of €28 million in labor taxes to the state in that year.

At the end of 2020, the number of people employed in the Estonian startup sector was 6,072, or 2.3 times higher, and the total amount of labor taxes paid to the state was €97 million, or 3.4 times higher.

“The summary overview of previous years clearly shows that the Estonian startup sector has undergone strong development in recent years and that Estonian startups are attractive employers and important taxpayers,” Reinumägi said, adding that the creation of a new database on startups at the beginning of last year has made a major contribution to the availability of more accurate statistics.