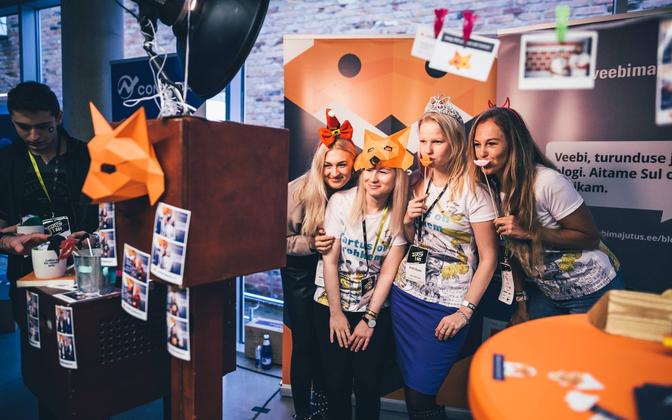 Women have established 196 startups in Estonia, about one-fifth of all Estonian startups; among them are also those companies where at least one of the founders is a woman, data from the Estonian Startup Database and Statistics Estonia shows.

A total of 2,983 women work in Estonian startups, which makes up 36 percent of the startup sector’s employees, Startup Estonia and Kredex said.

In Estonian startup companies, most women work in various top specialist positions, where the share of women is 39 percent and the average gross salary reached €2,873 last year, according to Statistics Estonia.

The largest number of female founders of startups is in the fields of health and educational technology, with 30 percent and 28 percent, respectively. In third place is the field of communication with 23 percent.

“The potential of women is still underused in the startup sector and in the venture capital world, but it can be seen that young Estonian women are bolder, more active and more ambitious and are ready to take responsibility and risks related to entrepreneurship. There could be more women in the startup sector aged 40 , who have both the knowledge and experience to show, but who often lack the courage to make a career change – change jobs or become entrepreneurs themselves,” the manager of Startup Estonia, Eve Peeterson, said.