Speed cameras are very bad idea for Pennsylvania: Letters to the editor 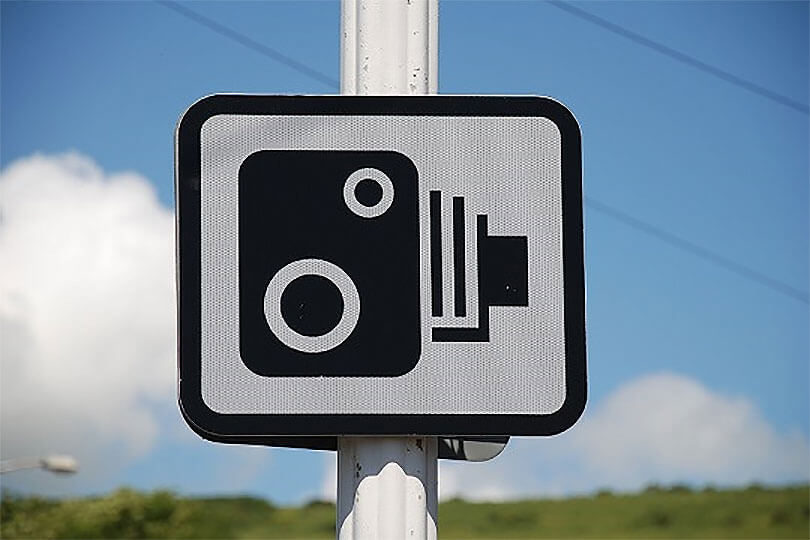 Act 86 of 2018 puts speed cameras on interstates, the Pennsylvania Turnpike, federal-aid highways and U.S. Route 1, and gives the state police radar guns. That part is not germane to speed cameras. The whole bill was modified excessively, too. These reasons may make the law invalid.

The bill does not require best-practice engineering and enforcement, and the issue of errors is not addressed. Maryland speed cameras produced many errors. There was an accuracy double-check required in a previous bill, but it was removed. Did the Pennsylvania Department of Transportation ever hear about using the zipper merge, night work, keeping multiple lanes open? Where is a requirement for 85th percentile speed limits? Do workers do unsafe things? Do rapid lane changes or slamming the brakes make sense for steering clear?

Ticket the actual driver and make the penalty community service, and see who wants cameras then. No more poor engineering and predatory ticketing either.

Also, the stop-arm cameras the state passed last year may not be legal.

“Please help me prepare for retirement.” As a financial adviser, I hear this request more and more from people I work with in northwestern Pennsylvania. Some are young people just starting their careers. Others are among the 10,000 baby boomers who are reaching age 65 every day and face retirements that could last 20 years or more.

Fortunately, I’m not the only one hearing their call for help. Congress is listening as well. Earlier this year, U.S. Rep. Mike Kelly, R-16th Dist., working across the political aisle with Democratic Rep. Ron Kind of Wisconsin, introduced the Retirement Enhancement and Savings Act (RESA). This important legislation will go a long way toward bolstering retirement security for all Americans.

It will expand access to workplace retirement plans. It also will make it easier for employers to offer annuities — the only product that can guarantee a lifetime stream of retirement income. In many ways, annuities help re-create traditional pension plans that used to promise workers that no matter how long they lived, they’d get a monthly check thanks to their former employer.

I thank Kelly for listening to people’s concerns about retirement. Congress should pass RESA without delay.

Donald Trump about as

funny as a heart attack

I finally agree with something letter writer Peg Mitchell said. I can’t wait for the 2020 elections, either.

I am glad she is amused by the antics of President Donald Trump. How hard did you laugh at the children in cages? How about when two of the children died? Hilarious. Did you enjoy when he mocked the disabled reporter? When he sided with the country that dismembered a journalist, that must of had you in stitches. I have so many more examples, but I don’t want you to get too giddy.

Enjoy Trump while you can. If he’s not in prison, I doubt the 38 percent approval rating will get him more time to entertain you.

Putin following an old and

Jan Ciechanowski, the Polish ambassador to the United States during World War II, published a definitive description of Allied political involvement in the European Theater following the war in a book titled “Defeat in Victory,” published in 1947 by Doubleday.

President Franklin D. Roosevelt, British Prime Minister Winston Churchill and Josef Stalin of Russia met in Yalta in February 1945. The final result of that meeting was an appeasement to Russia. Poland, the Baltics and other Eastern European countries were suddenly subjected to a political defeat — the allies won the war — and the infamous Berlin Wall and the Cold War became a reality. Russia brutally controlled those sovereign nations for years with a lack of freedom, starvation and death.

Fast-forward to today. Russian President Vladimir Putin is a historian of the Yalta meeting and a superhero of the Russian KBG. He knows President Donald J. Trump, and the psychology behind his manipulation of Trump, vis-a-vis what transpired at Yalta, is the reason for concern to our country.

Further, Putin also knows how to savage our democracy in the short and long terms if we permit it. Remember that Trump stated emphatically that he trusts Putin. Beware, America, and beware of Trump’s cozy relationship with Putin.