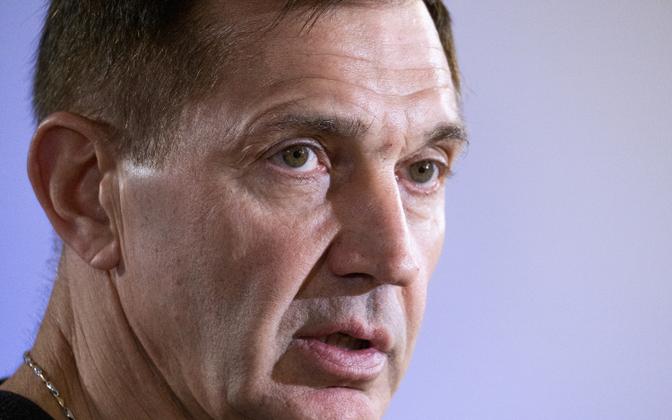 Businessman and president of the Estonian Olympic Committee Urmas Sõõrumaa told ERR on Wednesday that the current economic growth is deceptive, as it is not based on traditional models. He said speaking about budgetary balance at a time like this is borderline criminal.

“It is sort of deceptive. Yes, the so-called economy is growing since stock markets are growing, there is more money coming in and the amount of money in peoples’ hands is also increasing,” Sõõrumaa told ERR’s webcast “Otse uudistemajast” on Wednesday.

“It is likely that something has changed in peoples’ understanding. We are not in a typical economic growth that is based on production. Rather, sectors which should be reproducing in the old sense, are currently doing poorly,” the businessman added.

He said the coronavirus crisis has led the government to introduce hundreds of millions to the economy. “This creates this warm feeling, but I have not heard of anyone trying to have a substantive discussion. This party will not last forever. What are we prepared to do once this party ends,” Sõõrumaa noted.

Sõõrumaa announced in May this year that he is looking for new funding options for his Patarei sea fortress development after state credit agencydenied the businessman a loan . He confirmed on Wednesday that works will continue.