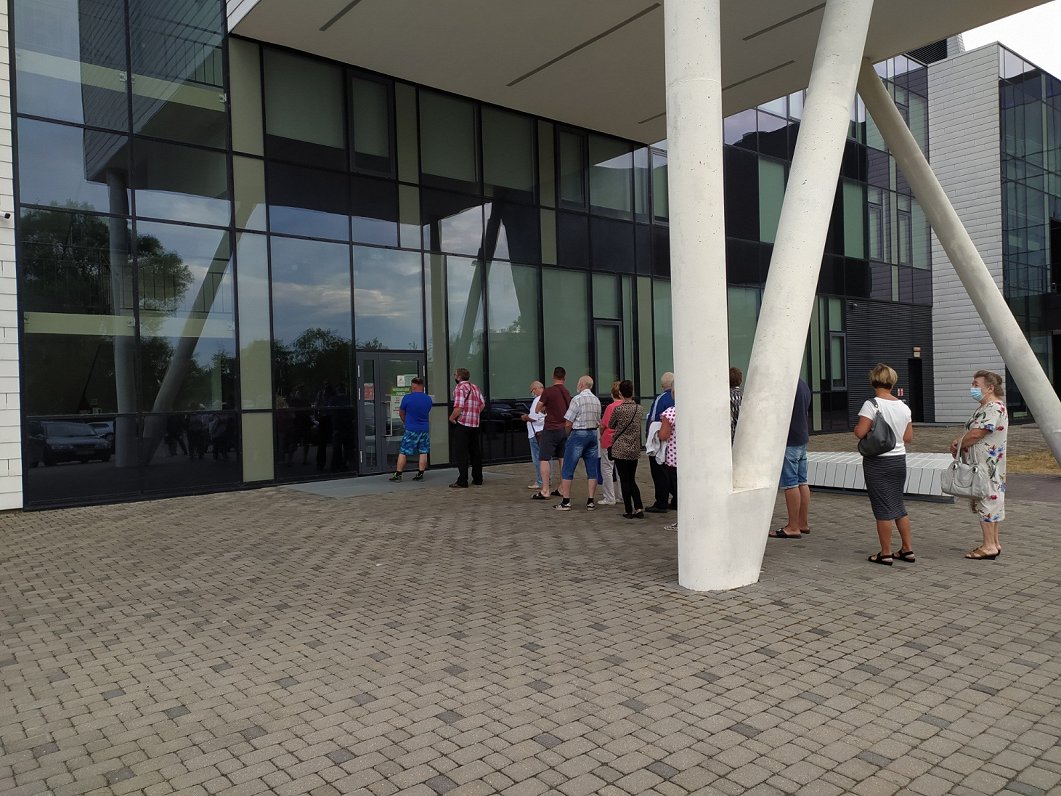 The smuggling of cigarettes has been a practice for decades now. Not a day passes when cigarettes are not illegally imported into Latvia in a truck or train.

This year and last year, more than half of illegal cigarettes in Latvia came from Belarus. Many of those that have been imported across the border of Latvia-Russia, in most cases are with Belarusian excise stamps, the State Revenue Service (VID) says. Last year 72.7 million illegal cigarettes were known to have come to Latvia. 55% of them came across the Belarus border. In customs duties alone, EUR 17 million was lost to the state budget.

This year, for the time being, the volume is smaller: around 25 million cigarettes, but the number of cases recorded has increased significantly.

Two out of three illegal cigarette packs found in Latvia are with Belarusian excise stamps. In addition, cigarette labels such as NZ and Premier and inscriptions on seized boxes say cigarettes were made at the Neman plant in Belarus.

“It is the Grodno tobacco factory. We understand that these cigarettes have been produced in reality in Belarus’s state-controlled tobacco production sites,” said Raimonds Zukuls, director of the VID Customs Administration. The market research agency Nielsen has estimated that around 80% of the smuggled cigarettes come from the Grodno factory.

The company Energo-Oil has exclusive rights to distribute the production of this tobacco factory. It belongs to the family of a businessman Aliaksei Aleksin who is currently on the EU sanctions list developed following the seizing of Ryanair aircraft by Belarus this summer. Aleksin owned the brewery  Latgales alus  in Daugavpils, which was then sold.

The EU also imposed a variety of trade restrictions in June, including on cigarette raw materials, to make it difficult for Belarusian factories to operate. In response to the migrant influc caused by Belarus, the Prime Ministers of the Baltic States called for an extension of EU sanctions against the Lukashenko regime in early August.

According to the Ministry of Foreign Affairs, the names of people and companies which could be subject to sanctions are currently being discussed among the countries of Latvia, Lithuania, Estonia and Poland.