Situation with truck line at Latvian-Lithuanian border has improved 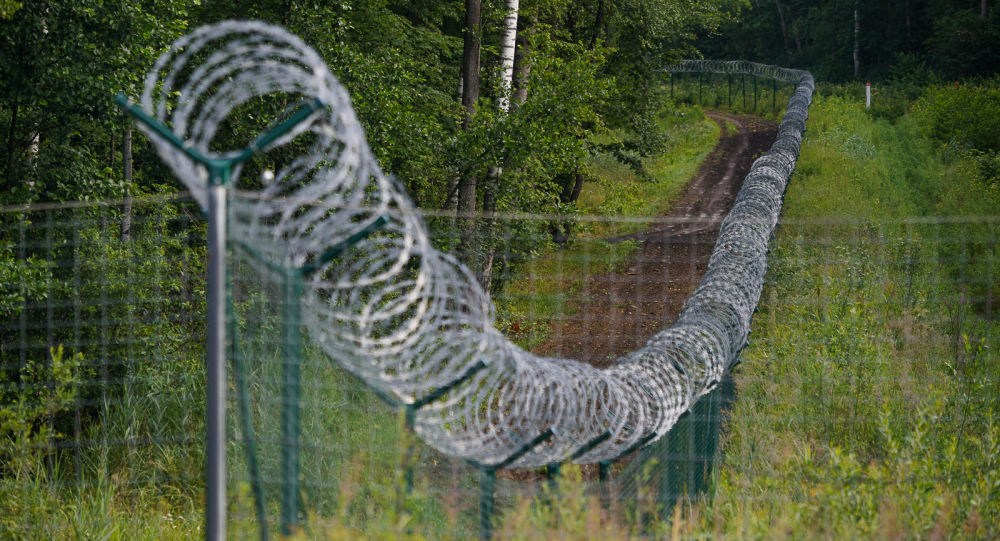 The situation with delivery trucks waiting in a long line to cross the Latvian-Lithuanian border at Grenctale improved this morning, Foreign Minister Edgars Rinkevics (New Unity) said in an interview to Latvian Television.

The minister said that the queue built up after Lithuanian authorities decided to conduct additional document checks for all trucks crossing into Lithuania and to measure drivers’ body temperature because of the Covid-19 threat.

“Documents are not being required anymore, they are just measuring the temperature. As far as I know, the situation is back to normal… The are no long lines anymore,”  Rinkevics said.

The minister also voiced hope that the Lithuanian side will find an additional solution for speeding up cross-border traffic. Although the drivers’ temperature is still being measured at the crossing, there is a hope that some additional crossing points will be open to trucks, Rinkevics said.

As reported, a 16 kilometers long line of passenger cars had built up at the Grenctale crossing on Latvian-Lithuanian border Thursday night, Zane Plone, a representative of the Latvian Road Transport Administration, told LETA.

“Apparently, the queue has built up because passenger car traffic has been diverted to this particular crossing point, which starting today remains the only one open to private transport,” said Plone.

The Road Transport Administration’s representative indicated that delivery trucks are still allowed to cross the Latvian-Lithuanian border through three crossing points. There are also trucks waiting at Grenctale though, because this is the shortest way.

As reported, Lithuania and Estonia have resumed border controls with Latvia, which means that the borders can only be crossed through certain crossing points.