Signal is down due to technical problems 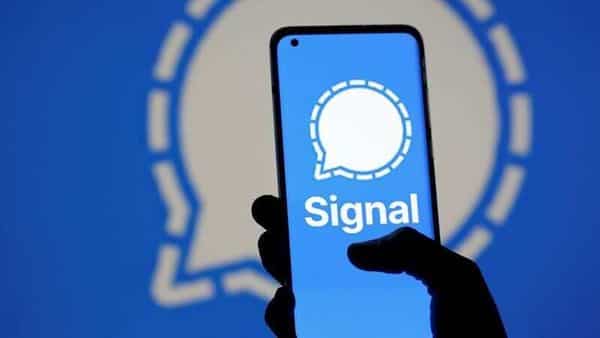 Encrypted messaging app Signal is down across the world due to some technical problems. After several users took to social media to report the issue, the company also acknowledged the issue through an official post on Twitter.

“Signal is experiencing technical difficulties. We are working hard to restore service as quickly as possible,” the post said.

“We have been adding new servers and extra capacity at a record pace every single day this week, but today exceeded even our most optimistic projections. Millions upon millions of new users are sending a message that privacy matters, and we are working hard to restore service for them as quickly as possible,” said Aruna Harder, Chief Operating Officer, Signal Messenger.

Signal has seen a huge influx of new downloads and sign-ups in the last few days following the backlash against Whatsapp’s new privacy policy update which requires users to agree to sharing of user data and metadata with parent company Facebook or leave the platform.

Signal was downloaded only 24,000 times between January 1 and 5, according to Sensor Tower, which shows that the platform was the biggest beneficiary of the backlash against WhatsApp which triggered mass migration to other more privacy centric messaging platforms such as Signal and Telegram.

Many business heads including Tesla founder Elon Musk also slammed Facebook after the WhatsApp policy update and urged users to migrate to Signal.

Telegram was downloaded 1.5 million times between January 1 and 5, according to Sensor Tower.

After seeing the huge traction in India, Brian Acton, executive chairman of Signal Foundation reportedly told media that they are hoping to add 100-200 million users in India in the next two years.

Acton was one of the founders of WhatsApp and left the company in 2017.