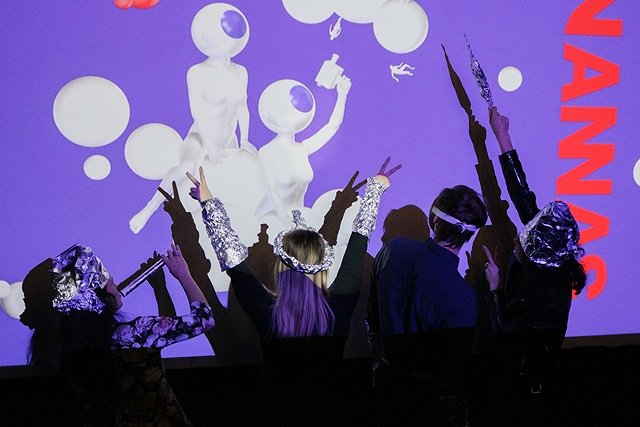 The festival will take place April 9 to April 15, fully online due to the Covid-19 pandemic.

This year, the focus of the 2ANNAS festival is ZEME (EARTH) within the 2020-2022 cycle SPACE, EARTH and HUMAN.

The films will be available for free on the  festival’s website.   You can already get acquainted with the    full list of competition films  .