Share of alcohol, tobacco tax in Estonia’s state budget among largest in EU 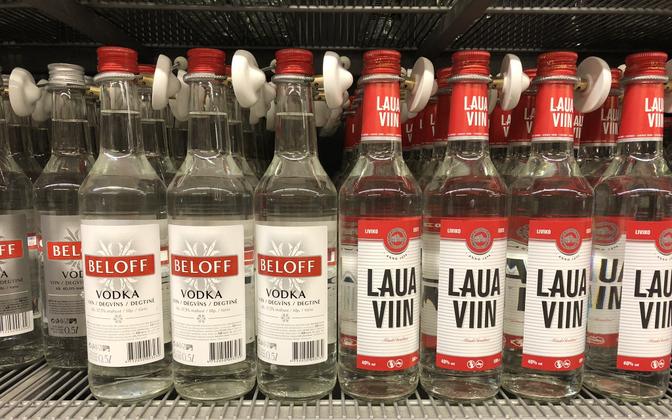 The proportion of income from alcohol and tobacco excise duty in Estonia’s state budget is among the largest in the European Union at almost 4.8 percent of the budget, a survey by the Foresight Center shows.

“Given the annual deficit of the Estonian health care system will increase to €900 million by 2035, Estonia has used one-sided taxation options to promote healthy behavior,” Magnus Piirits, an expert at the Foresight Center, said.

The amount of alcohol excise duty received in 2019 was €225 million which accounted for 2.4 percent of all tax revenues in the state budget. The EU average is 0.4 percent.

“Meanwhile, obesity has emerged as the greatest health risk, which means a need to encourage, for example, healthier diets and exercise,” said Piirits.

He said there could be significant savings for the health care system if healthy behavior was promoted through taxes and benefits. This would help to reduce the looming shortfall in health care financing.

“For example, some countries have introduced sugar or fat taxes, as well as discounts and tax rebates on vegetables,” he said.