Sevastova is the Champion of Baltic Open 2019 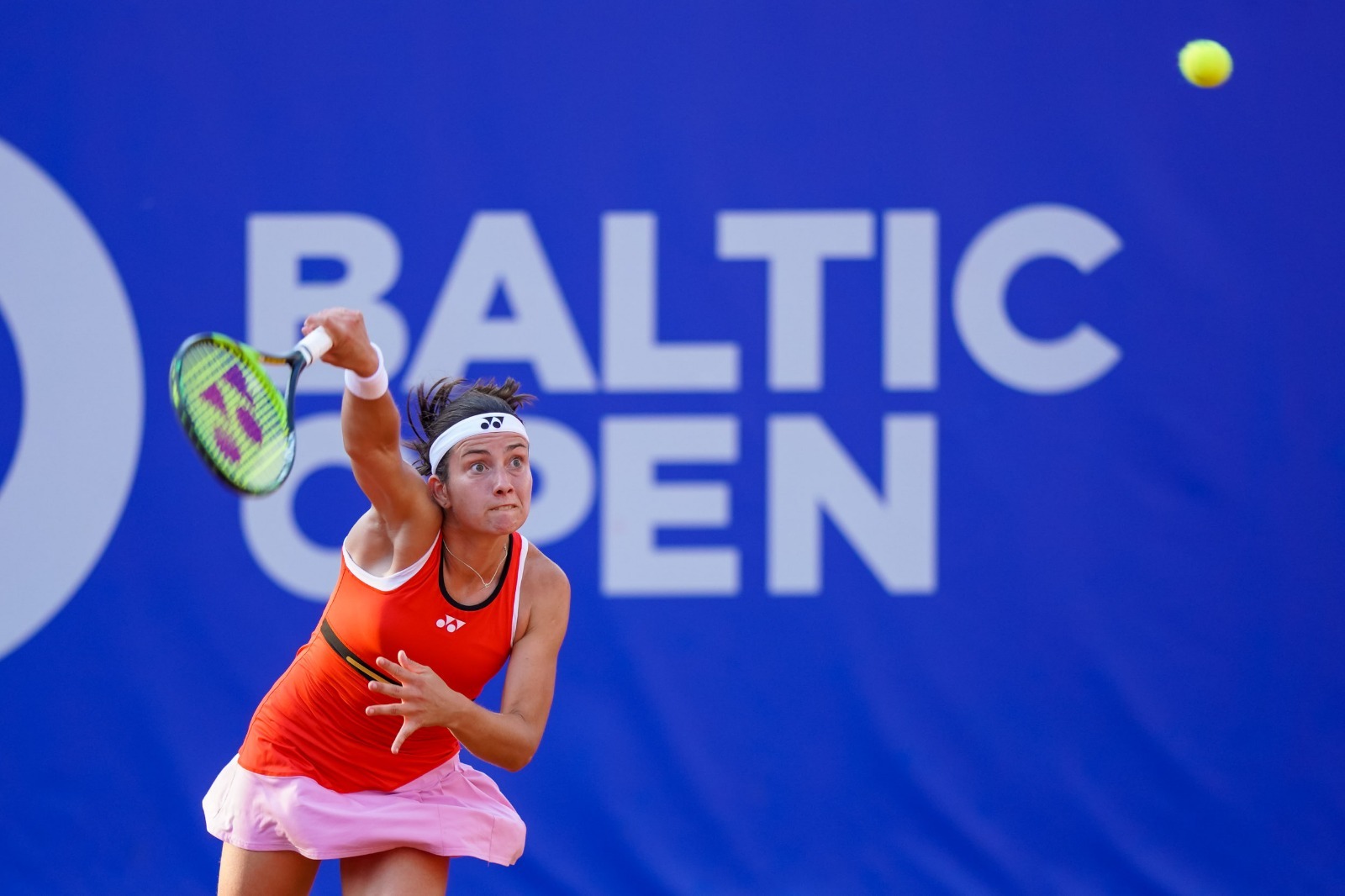 On Sunday, July 28, Latvia’s No. 1. Anastasija Sevastova defeated Poland’s Katarzyna Kawa in the finals of the Baltic Open in Jūrmala with a score of 3-6, 7-6, 6-4, according to tournament organizers.

The top-seed of the tournament the Latvian Anastasija Sevastova proved her status of the favorite. In the finals she managed to turn the tide and beat the winner of the qualification Katarzina Kawa from Poland – 3/6, 7/5, 6/4. The match lasted 2 h 10 mins. The Larvian made 4 aces and none double faults and Kawa fired 1 ace and made three double faults. ⠀ It is the 4th WTA title in career for Sevastova, the final of the Jurnala tournamentis the best career result for 26-year-old player from Poland.

Sevastova began the tournament with a victory over Russian Varvara Flink, and then went on to beat Slovenian Dalila Jakupović in the second round, Romanian Irina Bara in the quarterfinals, and Anastasia Potapova in the semifinals.

The clay court event had a total draw of 32 and is a WTA International event with prize money of $250,000.The Baltic Open Tournament in Latvia is organized by the Russian sports marketing agency ONE SGM, which moved the tournament from Moscow, where it was held in previous years.