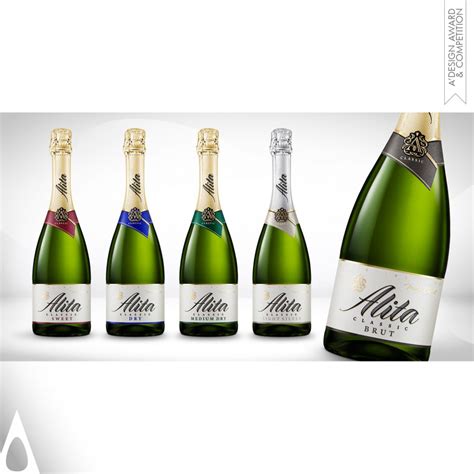 Serbia continues to seek 11.35 million euros in damages from Alita Group, a Lithuanian company owned by MG Baltic, over its alleged failure to meet its commitments under a 2007 deal on the privatization of the Serbian brewery Beogradska Industrija Piva (BIP).

The Serbian Privatization Dispute Resolution Agency, which earlier sought recognition and enforcement in Lithuania of a Serbian arbitration tribunal’s ruling favorable to the agency, is now seeking an award of damages by Lithuanian courts.

Kaunas Regional Court last October refused to accept the Serbian agency’s lawsuit, saying it corresponds to that filed with the Serbian arbitration court which issued its final ruling in the dispute.

However, the Lithuanian Court of Appeal annulled the Kaunas court’s ruling on March 5 and returned the matter to it for reconsideration.

According to the Court of Appeal, Kaunas Regional Court failed to ensure the Serbian agency’s right to defense. Another reason was that the Serbian Supreme Court last October annulled the Serbian arbitration court’s ruling of September 2012.

Alita, jointly with Sweden’s United Nordic Beverages, purchased a controlling stake in BIP from the Serbian Privatization Agency in 2007. Serbia in early 2012 accused the companies of failing to meet their investment commitments and buy out minority shareholders, and nationalized the shares owned by both companies. In November of the same year, it filed a claim for damages totaling 67.8 mln euros with the Serbian arbitration tribunal.

In its final ruling issued in September 2012, the arbitration tribunal awarded 16.8 million euros in damages to Serbia, including around 11.4 mln euros from Alita Group.

The Lithuanian company did not generate any revenue in 2018. It ended the year with a loss of 1.38 mln euros.