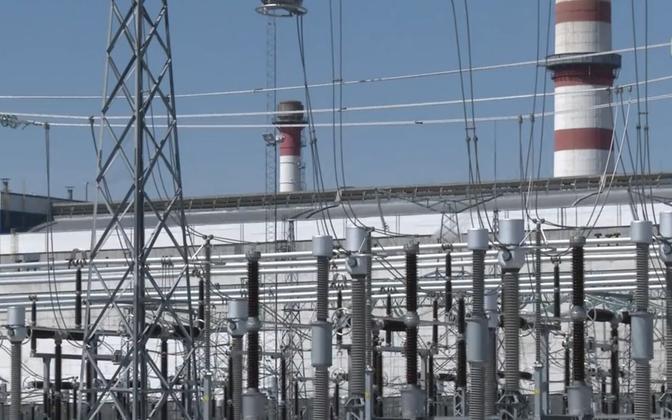 Electricity prices have risen by over three-quarters between September 2020 and last month, and by over a quarter between August and September alone, while gas price rises have also been a major factor.

The CPI rose by 1.2 percent between August and September.

“The price increase of motor fuel continued to have a significant impact on the index: Gasoline prices rose by 19 percent and diesel fuel prices by 28.5 percent. Of food products, the largest increase was recorded in the prices of potatoes (79.3 percent), fresh vegetables (30.7 percent) and other edible oils (14 percent),” Trasanov added.