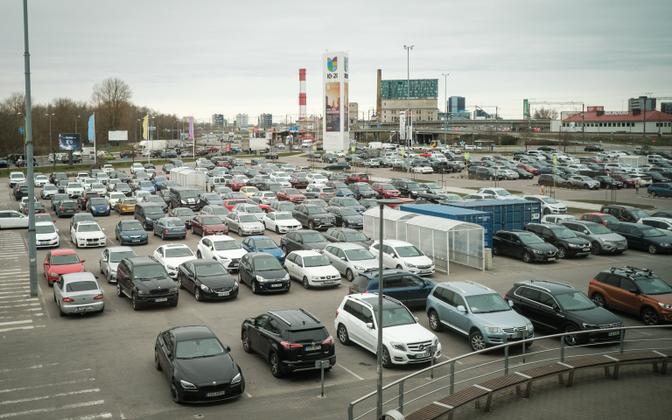 A more accurate overview of spending will become clear in the near future, but the effects of pension assets decreasing and their effects on society will be seen in the coming decades.

The total amount paid out to people through second pillar pension system withdrawals was €1.3 billion, which showed itself in shopping malls last weekend. The average payout per person was €7,200, which definitely allows people to go shopping and to even get a nice dinner and a weekend at the spa.

Last week, shopping malls saw an increase of 30 percent in their turnover, the figure for electronics stores even reached 40 percent.

Electronics store chain Klick manager Kaire Koik said it was as if Christmas had arrived last Friday. “If we compare it to the same days last year, it doubled and there were stores, where it tripled,” Koik noted.

All kinds of products were purchased, even more expensive electronic goods. “The average purchase also had a slight increase. We can see that people bought bigger things,” Koik added.