SEB: Inflation of 5 percent or more likely for next few months 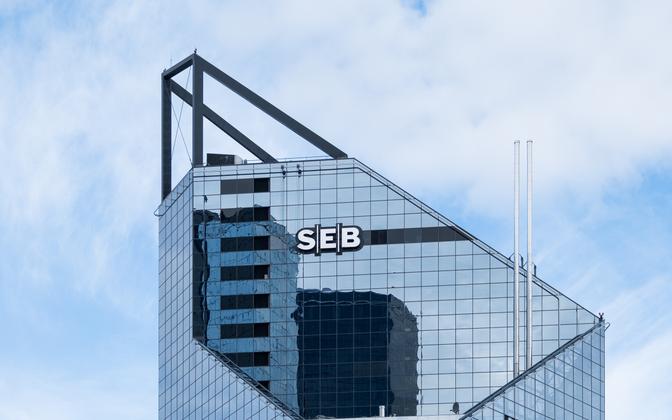 Inflation of close to 5 percent is likely to remain for several months, and may even be exceeded some months, according to an economist from Scandinavian-owned bank SEB.

Mihkel Nestor, economic analyst at SEB Estonia, said: “In the second half of 2020, the consumer price index (CPI) fell by 1 percent on average per month, but now that the economic climate has returned to normal, prices for many goods and services have also recovered.”

The low reference base in the coronavirus-blighted year of 2020 was the main cause of the high levels of inflation in 2021, Nestor said.

The CPI is also affected by the high price of energy goods, especially electricity, which is not expected to fall significantly in the near future, Nestor continued.

Rising food prices may also push CPI up in future, he said, though in early 2022 inflation is likely to slow, returning to a rate of around 2 percent at the start of next summer.

CPI rose 5 percent on year to August and by 0.7 percent compared with July, Statistics Estonian said last week, which was the second month in a row inflation had been higher than 5 percent.