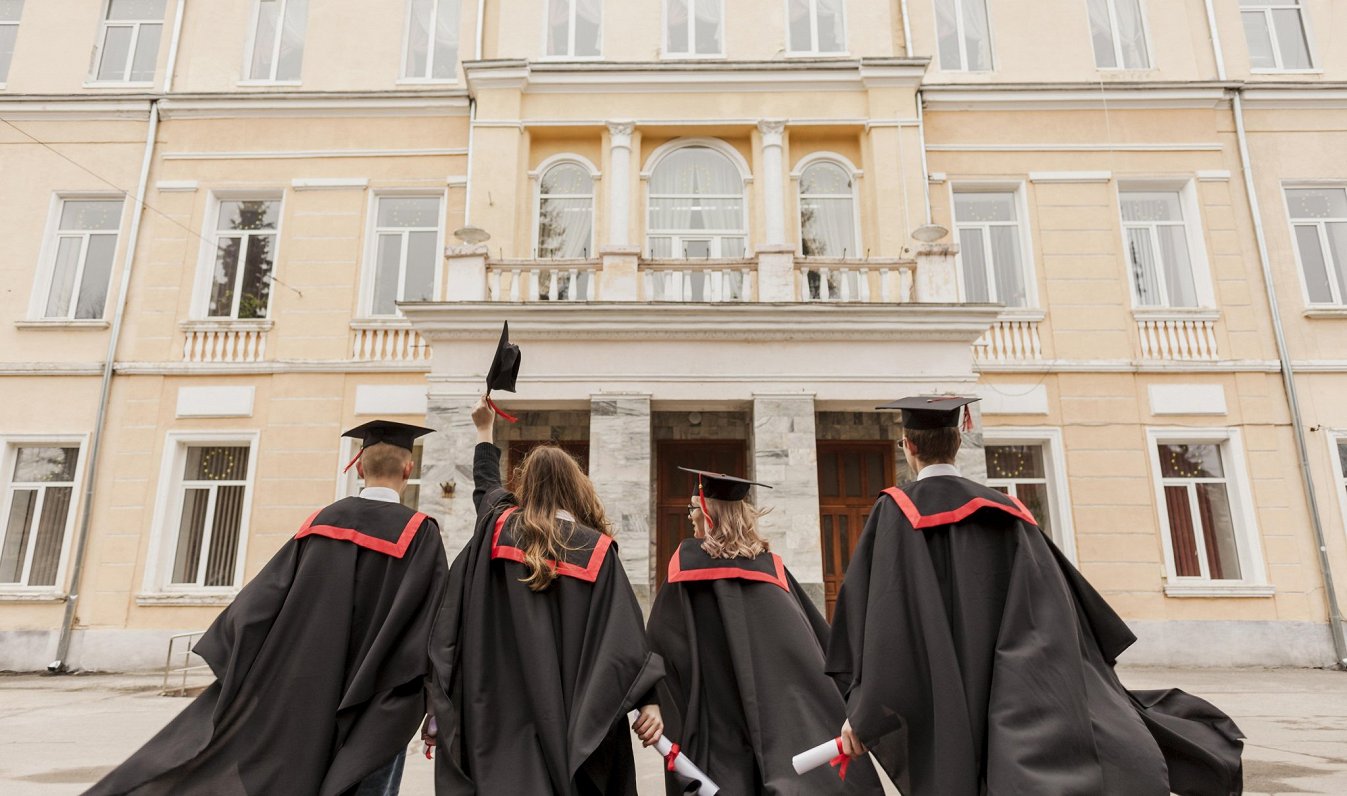 On Tuesday, June 8, the Latvian Saeima approved the amendments to the Law on Higher Education Institutions in the third reading in order to implement a management reform.

52 Members voted for, two against, 26 abstained. The reform has been discussed in the Saeima for over a year. Higher education institutions are still unsatisfied with the reform.

Each type of university will have to meet different criteria. Sciences universities will have to implement at least three higher education level study programs and at least 65% of the academic staff in the educational establishment must have a science doctorate.

In turn, arts and cultural universities will implement bachelor’s and master’s study programs, as well as professional doctoral programs in the arts. Research programs will be developed if research results corresponding to the requirements of international level have been reported in the specific field of studies or if joint doctoral programs with another partner institution have been established. At least 70% of students will have to study art. On the other hand, at least 40% of the elected academic staff must be a science doctorate or hold a professional degree in arts, including at least 25% must be a science doctorate and at least 20% of the academic staff must be artists recognized at national and international level.

A further criterion for science universities that there must be at least 4,000 students, which was debated before, was refused.

Members of the council cannot have been Saeima deputies, Cabinet members or parliamentary secretaries in the last 12 months.

The amendments to the Law are scheduled to take effect on August 16 of this year.