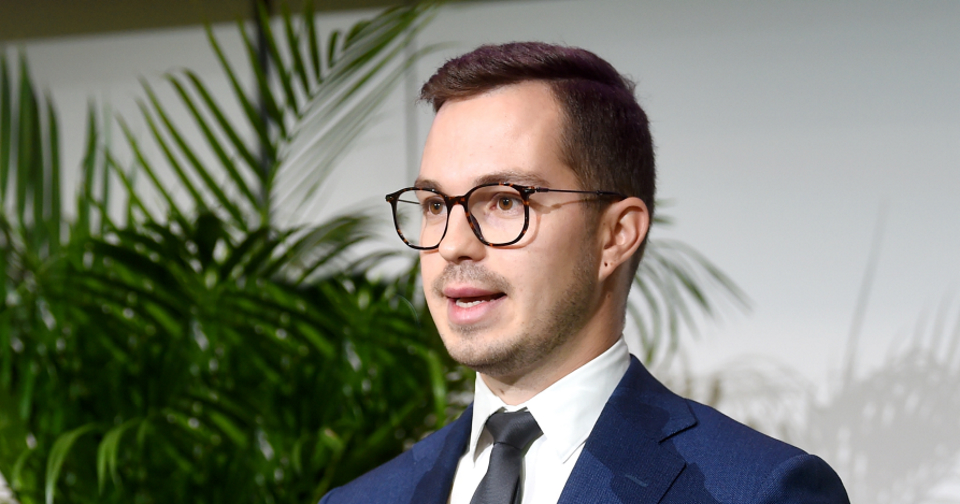 On Thursday, December 17, the Saeima approved Artūrs Toms Plešs as the new Minister for Environmental Protection and Regional Development.

61 members voted in favor of Plešs, 14 against, one deputy abstained.

Plešs (Development/For!) previously took the position of parliamentary secretary of the Ministry of Environmental Protection and Regional Development (VARAM) and chaired the Committee on Administrative Territorial Reform in the Saeima.

All parties forming the government have previously expressed their support for the nomination of Plešs as Minister.

Prime Minister Krišjānis Kariņš said in a speech to the parliament that Plešs is ready to fulfil his duties and has his own vision for the work to be done.

Plešs said in a speech to the Saeima that he will become the first minister born after Latvia’s independence restoration. He acknowledged that he did not have decades of experience in the state administration, but he is prepared to work hard to ensure growth for all Latvian residents.

Plešs explained that his priorities would be the introduction of municipal reform, moving Latvia towards a greener and digital economy, and also the support of work in the fight with COVID-19. He said that Latvia should become a climate neutral, green and digital country.

Plešs also said he is a team player who think seven times before he acts, he trusts science and experts, and that he is ready to talk and to listen.

On the other hand, the representative of opposition Harmony party Valērijs Agešins said during the debate that he did not support Plešs as Minister. Members of the opposition criticized the municipal reform and said that Plešs does not take part in debates and does not defend his vision enough.

The former Minister for Environmental Protection and Regional Development, Juris Pūce,  resigned on  November 12. This decision was taken by Pūce after his former party member, Māris Mičerevskis, announced that Pūce was still using a Rīga City Council parking permit even though he was no longer a Rīga council deputy.