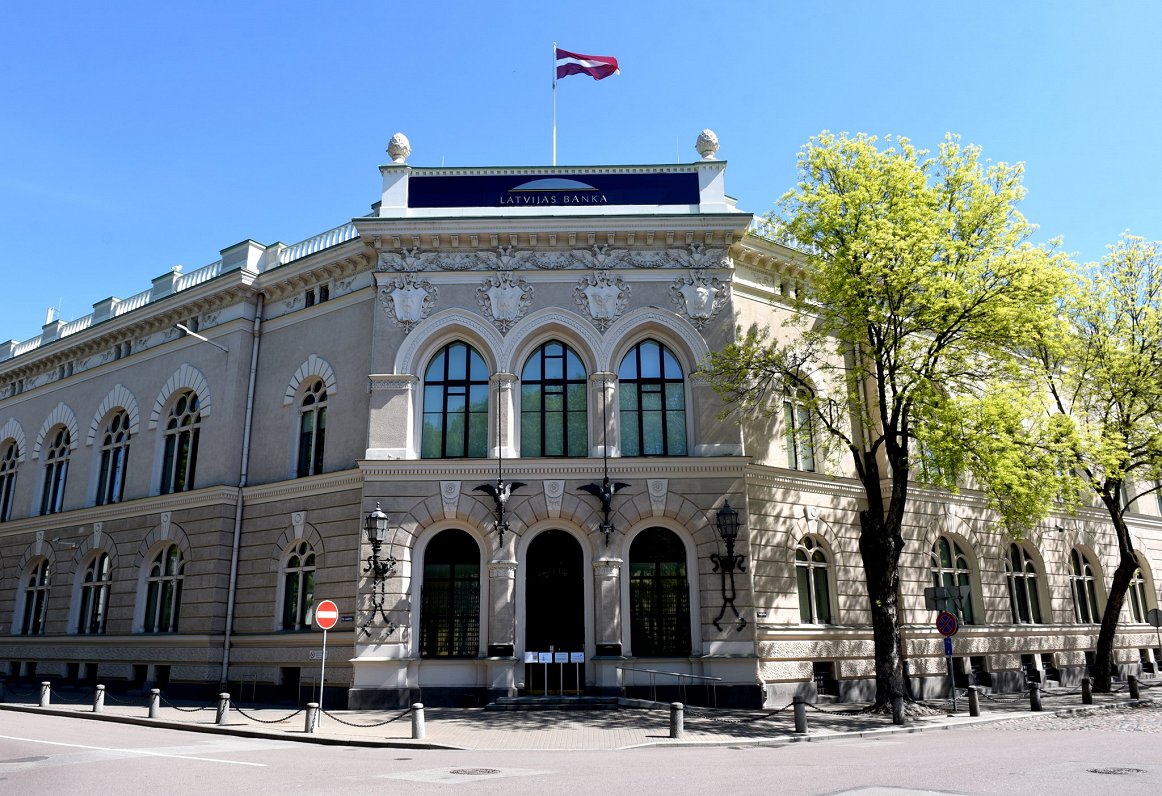 Today the Saeima adopted the new Law on Latvijas Banka (the Latvian central bank, LB) in its third, final reading.

The Law provides for the merger of Latvijas Banka and the banking regulator, the Financial and Capital Market Commission (FKTK) to become a single institution as of January 1, 2023.

“We have completed an important task for the merged institution to become operational and supervise and develop the financial sector even more effectively. The merger of the FKTK and Latvijas Banka also involves potential long-term benefits in the form of economy of resources. This step will reduce bureaucracy and costs and promote the ability to respond promptly to changes in the market,” said Jānis Reirs, Minister for Finance.

“I would like to thank my colleagues at the Ministry of Finance, the FKTK, the European Central Bank and Latvijas Banka who took part in drafting the new Law, as well as the Saeima and its Budget and Finance (Taxation) Committee in charge of this issue for the smooth and constructive progression of the draft Law. Very valuable and huge work is now complete, and we can be proud of a really modern law of the central bank. There are several practical tasks going forward; of them, a successful integration of Latvijas Banka and the FKTK will be the most profound one,” said Mārtiņš Kazāks, central bank governor.

Santa Purgaile, Chairwoman of the FKTK said: “We see this integration process as an opportunity to join our efforts and become an effective and strong supervisor working diligently to promote the financial sector development in Latvia. Our current accomplishments to prepare for the integration process serve as a signal that the goal will be achieved and will provide value added to the general public and the Latvian economy.”

Currently, active work is ongoing on the development of the integrated institution’s structure, providing for the segregation of the monetary policy and supervisory functions. The preliminary technical work for merging both institutions has also started.

The new Law on Latvijas Banka establishes the integrated institution’s operational principles, tasks and governance framework, as well as its role in implementing macroprudential policy. The Law provides for the integration of the FKTK with Latvijas Banka, while respecting the independence of its monetary policy functions and the functions of the finance and capital market supervision and resolution authority.