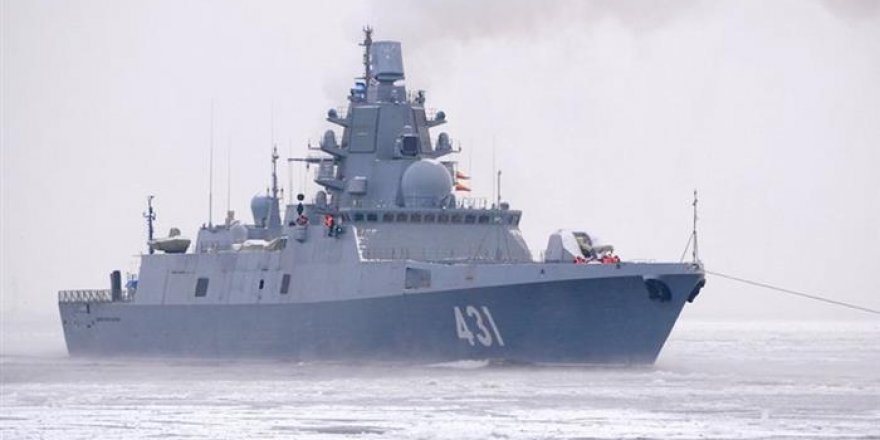 The newest frigate to join the Russian Navy’s Northern Fleet, Project 22350 Admiral Kasatonov (pictured), has passed through the Great Belt Strait as it travels for further sea trials in the Baltic Sea.

This will mark the final stage of testing before it is handed over to the Navy. Previous trials have been underway since 20 November 2019.

These included tests of the missile armament in the White Sea and the firing of a Kalibr cruise missile at a land-based target. The ship can be armed with P-800 Oniks, Kalibr and Poliment-Redut missiles.

Admiral Kasatonov is the second Project 22350 frigate to be constructed by the Severnaya Shipyard which is a subsidiary of United Shipbuilding Corporation.

They are capable of reaching speeds of up to 29kts and have a total displacement of 4,500t.