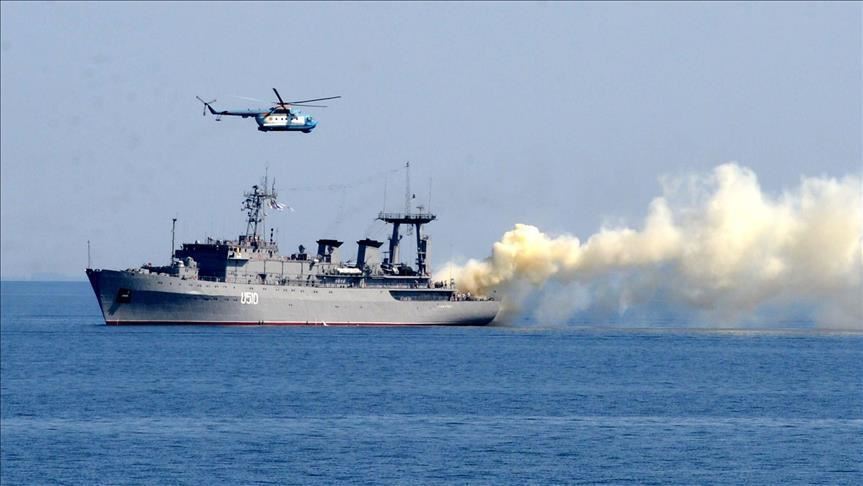 Russia started a major military exercise in the Baltic Sea on Thursday, according to the country’s Defense Ministry.

A total of 49 warships, 20 fast attack crafts and service boats, and 58 aircraft, as well as almost 11,000 soldiers and sailors, are taking part in the Ocean Shield-2019 drill, the ministry said in a statement.

The exercises are scheduled to last through Aug. 9 under the command of Russian Navy Commander-in-Chief Nikolay Yevmenov, it said.

“The exercises aim to train in the issues of engaging the inter-fleet Navy group, and fleet control skills, and the Navy’s readiness to protect Russia’s national interests will also be tested,” it said.

Last year’s Ocean Shield drill in the Mediterranean Sea was the first large-scale naval exercise in modern Russian history. Russia’s Defense Minister Sergey Shoygu said at the time that such exercises would be held on a regular basis.