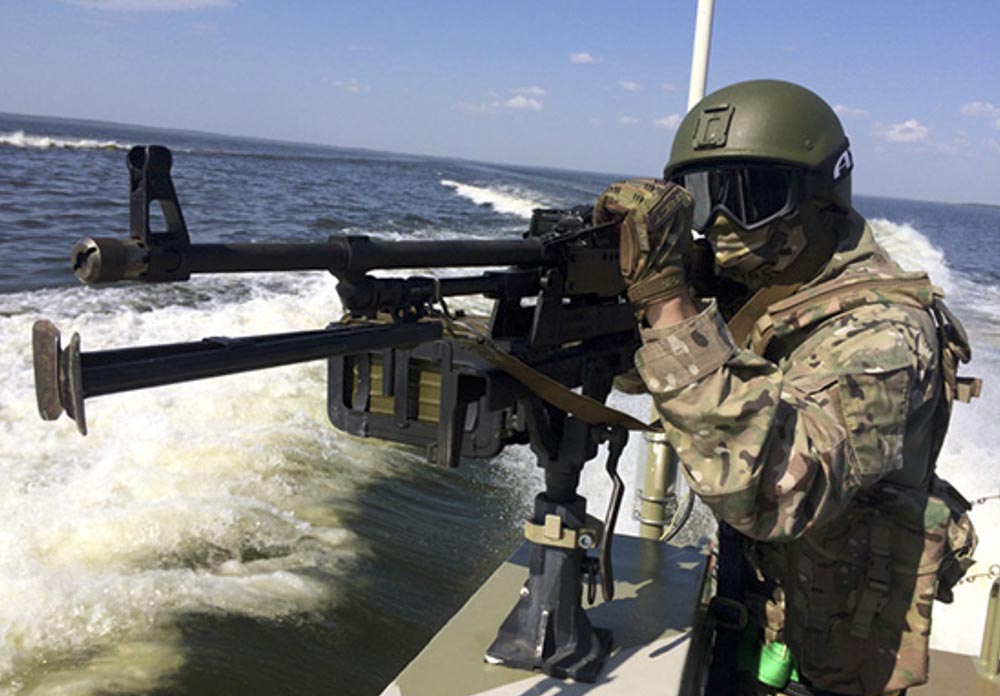 Russia remains adamantly opposed to Poland hosting U.S. nuclear weapons on it soil and is launching new military exercises that will be built around possible targeting of nuclear weapons that might be located in Poland, according to the Russian paper Niezavisimaya Gazeta.

Russia’s new major war games will be launched with the participation of its Baltic fleet, which according to Russian defense chief Sergey Shoygu are designed as a response to NATO’s “Allied Spirit” exercises set for June.

According to the Russian paper, the Allied Spirit exercises will be taking place in Poland, a country which could in time be hosting U.S. tactical nuclear weapons, a scenario which Moscow dreads.

Defense expert Yuri Netkachev says Russia needs to control the situation and be able to destroy any missiles on Polish soil. The Russians are already developing hypersonic weaponry with which to arm its Baltic Fleet for the purpose of being able to destroy nuclear capacity of its adversaries.

The Russians perceive the U.S. having air bases able to transport nuclear weapons in minutes over Kaliningrad, where its Baltic Fleet command is based, as a serious threat to their security.

The Russians are already developing hypersonic weaponry with which to arm its Baltic Fleet for the purpose of being able to destroy nuclear capacity of its adversaries.
The Russian reaction comes in the wake of a debate taking place in Germany over participation in NATO’s nuclear sharing program. Rolf Mutzenich, the chief of the SPD’s parliamentary caucus, has gone on record as being in favor of Germany withdrawing from nuclear sharing agreement.

That would entail the U.S. having to withdraw those weapons from the country in order to move them to other NATO states.

In the middle of May, U.S. ambassador to Poland Georgette Mosbacher tweeted that “if Germany wants to weaken NATO’s nuclear capacity than maybe Poland, a country which is fulfilling its NATO obligations and understands the risks on NATO’s eastern flank, could host that potential”.

The Russian Ministry of Foreign Affairs responded that any such step would be a flagrant violation of the 1997 Russia-NATO accords.

Some believe the likelihood that nuclear arms will be located in Poland is minimal. Netkachev is quoted as saying that the U.S. ambassador’s to Poland Georgette Mosbacher’s recent comment on the possibility of nuclear weapons being moved from Germany to Poland was purely an attempt to test Russia’s response to the idea.

In a sign that tensions between Poland and Russia remain high a top Russian colonel also claimed in March of this year that the U.S. anti-missile defense shield in Poland is useless after Russian rockets were placed in Kaliningrad, located at Poland’s northern border.

Colonel Vladimir Anochin told a Russian paper that all weapon systems positioned against Russia on the territory of neighboring European states in the range of Smerch rockets can now be swiftly destroyed if they threaten Russia.

“The U.S. anti-missile defense in Poland will turn out to be useless,” claimed Col. Anochin.