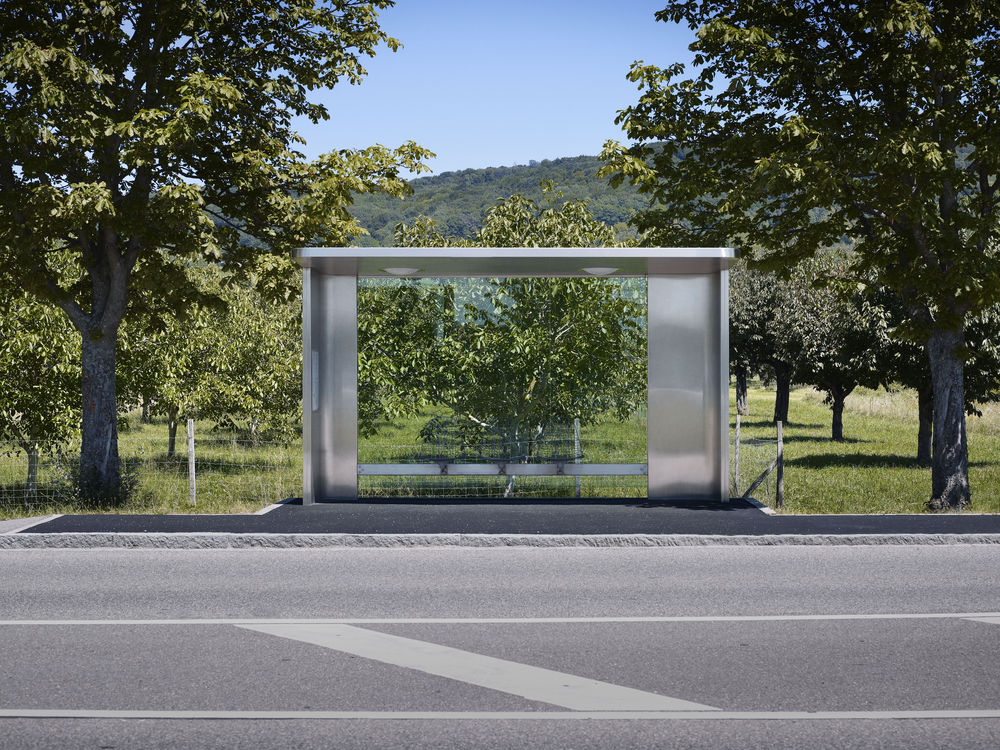 Rīga plans to replace most public transport stops. From September 29 to October 15, residents can vote for their favorite design of the new stop online on riga.lv , Rīga City Council said in a release.

Depending on the nature of the load and location of the stops, the city plans to install three different types of shelters over them: with the back wall, side walls and roof, with a back wall and a roof, and only with a roof.

The city has a total of 1,671 public transport stops, of which approximately a third has some shelter. Some of the stops still stand from Soviet times and have long exceeded their technical and moral capacity.

On  riga.lv,   everyone can select between three designs of the bus stop and a surprising seven designs for the roadsign/timetable pole. You can also add your own comments and suggestions.

The designs were created by certified architect Armands Bisenieks (Valgude Ltd), selected in a procurement contest.