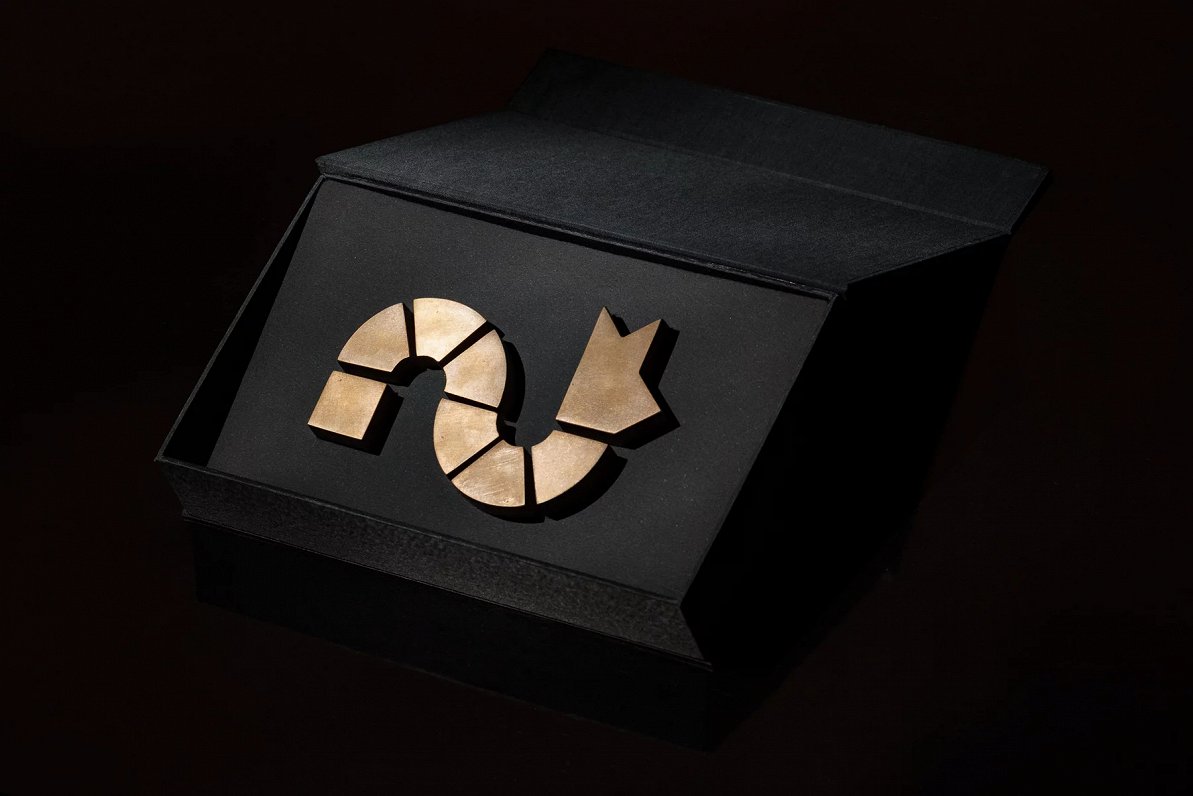 The films in this section will be screened both at the Splendid Palace cinema and online throughout Latvia. All films in competition will have their Latvian premieres at RIGA IFF.

The selected films will be judged by a jury that includes film theorist and historian Viktors Freibergs, Jenni Domingo, the International Promotion Coordinator at the Finnish Film Foundation, Belarusian film curator and critic Igor Soukmanov, Ana Souza, Manager of the Programming department and Programmer at the Sundance Film Festival, as well as Swedish filmmaker Anna Eborn.

The full program will be announced on Tuesday, 15 September. You can find out more about the festival and this year’s program at the official  website  .