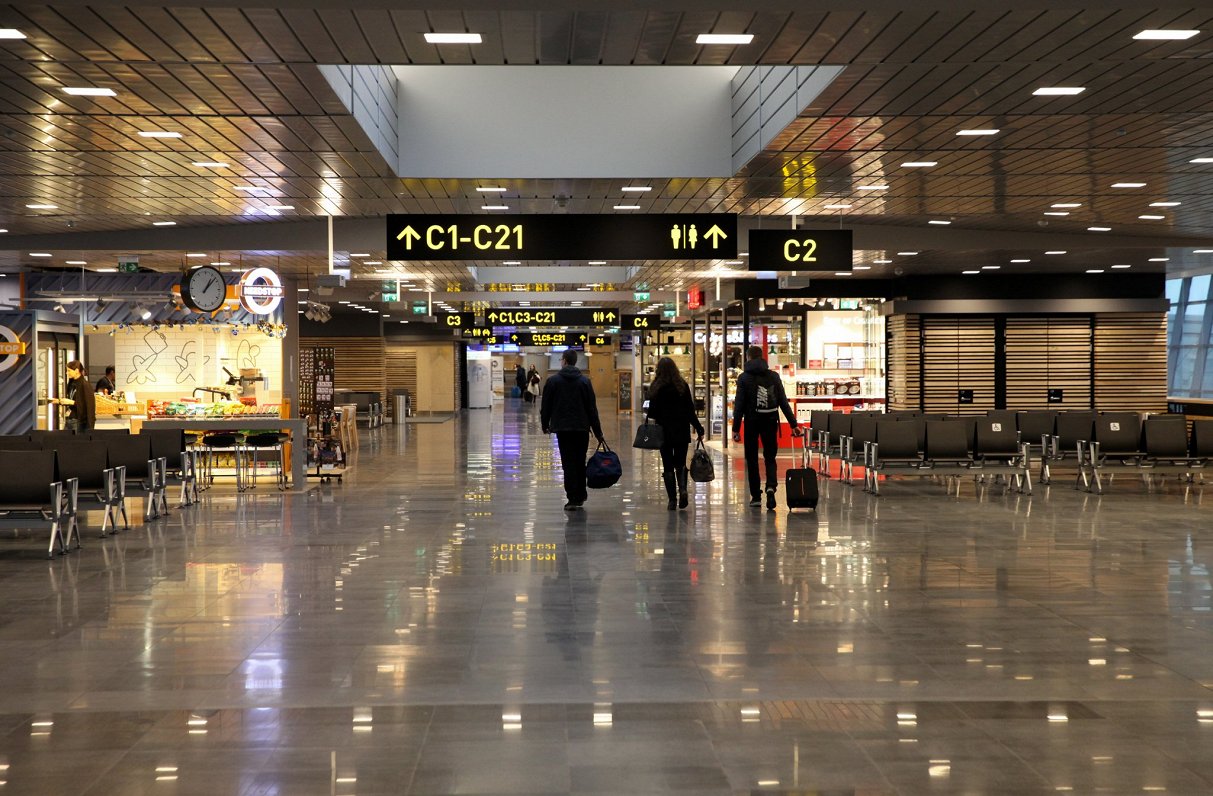 The number of flights at the Rīga International Airport are starting to pick up but are still only at 10% of the pre-crisis level, Latvian Radio reported May 30.

In April, passenger turnover at Riga airport increased 18 times compared to a year earlier. However, it is only 9% of passenger turnover in April 2019, when 646,000 passengers were served.  Currently 52 destinations can be reached from Riga.

“AirBaltic flew to Minsk twice a week, Belavia three times a week. Freight transport also went in transit to Minsk through us, and we estimate that the losses could be around EUR 20 000 per month. Consequently, 9 carriers currently provide transport. The largest is AirBaltic, then there is Finnair, Ryanair, the Polish carrier LOT, Lufthansa, Turkish Airlines, Aeroflot, Wizz Air and Uzbekistan Airways. Then there are the charter companies that operate flights in cooperation with the tourist operators and fly to Antalia, Greece. Charter flights are few, on average 4 flights a week,” Freivalde said.

AirBaltic spokesman Didzis Rudmanis said that in May, some of the 700 workers made redundant due to the pandemic were recruited again.

“As a result of the crisis, the company was unfortunately forced to lay off nearly 700 employees. Currently, 73 employees have returned to AirBaltic, which would be around 10%. We have now launched our first sales campaign since the beginning of the pandemic, and the results so far have exceeded our expectations and are comparable to the 2019 campaigns that show passenger interest. Flights to the Mediterranean are particularly demanded: Spain, Greece, Italy. Currently, the number of passengers on AirBaltic flights is increasing gradually and at present the average seating capacity has exceeded 40%. We expect it to continue to grow in the coming months,” Rudmanis said.

Several more airlines are planning to launch flights from Riga in the summer.

airBaltic plans to open several new destinations, including Wizz Air, Ryanair plans for the autumn season, while British Airways will resume flights to London’s Heathrow airport from July, because airline activity is high enough and people’s desire to travel is also there. “I think the hope is that passengers could be more active in the summer, because it relates both to green certificates and to a higher number of people vaccinated, with us and in Europe and around the world,” Freivalde said.

In preparation for the introduction of the European Union (EU) green certificate, the Ministry of Transport has already prepared amendments to Cabinet regulations. They provide that fully vaccinated persons will be able to travel to the EU, the EEA, the United Kingdom, Switzerland and third countries with proof of the vaccine. The amendments tabled include lifting the ban on non-essential travel to Latvia. The amendments have yet to be approved by the government. It is planned that as of June 1 the certificate will be available in test mode and as of June 15 it will be fully available for use in Latvia.