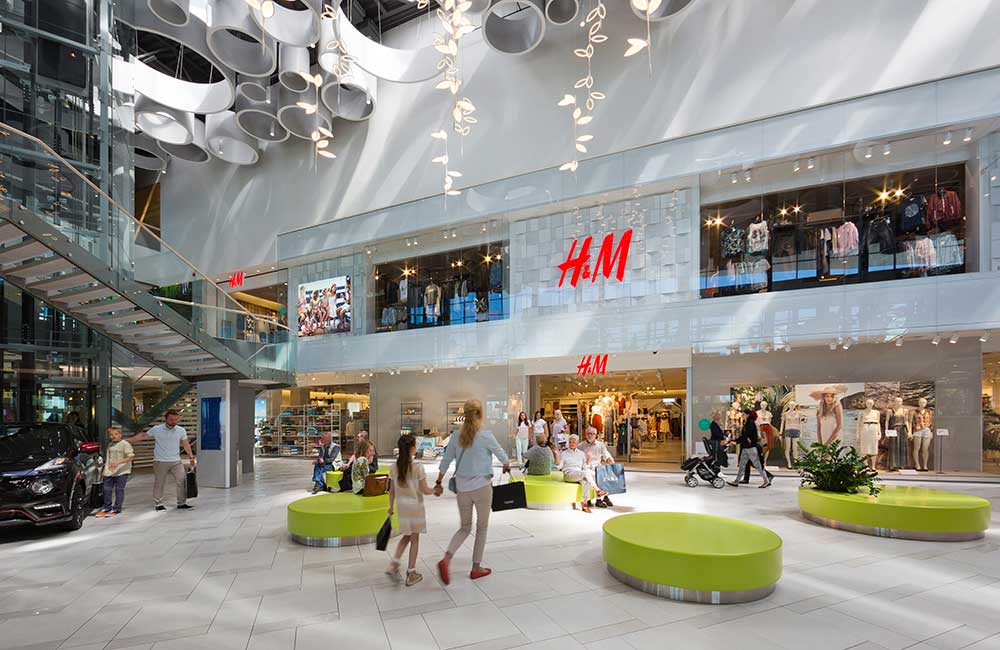 Jaanika Tiigiste, leading analyst at Statistics Estonia, said that turnover increased in grocery stores and in stores selling manufactured goods as well as in enterprises engaged in the retail sale of automotive fuel.

Compared to August 2020, turnover increased by 3 percent in grocery stores and by 9 percent in enterprises engaged in the retail sale of automotive fuel.

In August, compared to July this year, the turnover of retail trade enterprises decreased by 3 percent. According to the seasonally and working-day adjusted data, turnover remained on the same level compared to the previous month.