Resistant to pandemic: startups in Lithuania are growing, but slower than in Estonia 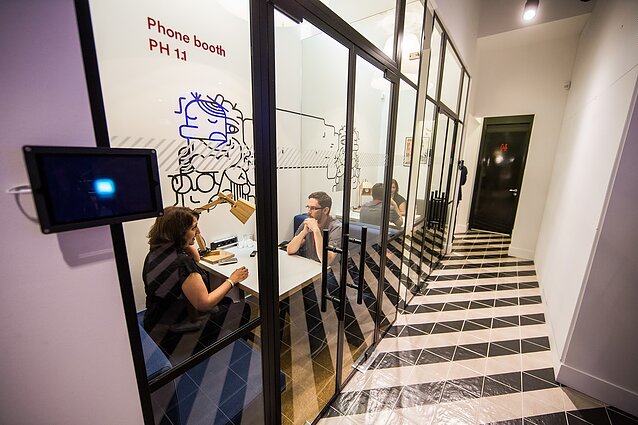 Despite the Covid-19 pandemic, 70 percent of Lithuania’s startups finished 2020 with positive turnover growth.

“We are pleased to see that the pandemic, closed borders and quarantine did not reduce investment in startups,” says Roberta Rudokienė, head of the Startup Development Department of Enterprise Lithuania.

Yet there is space for improvement. Lithuania currently has only one unicorn – a startup with a value of over a billion – while Estonia has five, with the latest one reaching the threshold last autumn, despite the pandemic.

“I’ve heard that the sixth is rolling out of the egg at the moment,” Estonian President Kersti Kaljulaid said recently.

To develop more unicorns, Lithuanian startups should take an example from Estonian counterparts and aim to transform the industry at the international, not regional level, according to Mindaugas Ubartas, head of Lithuania’s association of communication industries, Infobalt.

“Skype was a startup that destroyed the international call industry, using technology that was worth 60 billion at the time,” says Ubartas. “They don’t have an inferiority complex due to the small size of the country and their peak is still in the future.”

But not everyone agrees that Lithuanian is lagging behind.

According to Mindaugas Eglinskas, CEO and the creator of startup Pixevia, the only grocery store in Europe driven by artificial intelligence and operating without any personnel, Lithuania is still one of the leading countries in startup development.

“If we take the number of unicorns per capita, we have surpassed many European countries,” says Eglinskas.

Self-image is key, says Ubartas, Infobalt, and once again points to the Estonians as an example. “Their historical narrative is not that their best times are behind,” says Ubartas. “Our historical narrative is that our best times were in the past, […] now we are left smaller than before. There are plenty of countries with an even smaller territory, which were large and powerful before, but have maintained their influence – take the Dutch, for example, who [have remained] global merchants.”